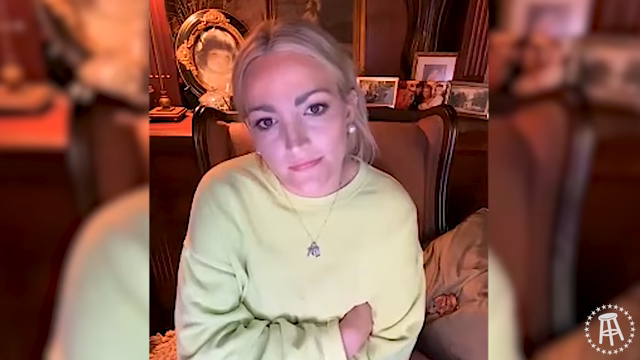 Jamie Lynn Spears has opened up about how she feels about a possible revival of her Nickelodeon series Zoey 101. Spears chatted with the Chicks In The Office podcast and was asked about a reboot. She also told the podcast hosts that if a revival were to happen it would most likely need to be on a streaming service and added that she is concerned about making sure that the characters grow up and deal with real adult issues. Jamie also shares a behind the scenes story about how she dyed her hair as an act of teenage rebellion right before the upcoming season of the series and how the network reacted to it which ultimately led to the brown hair fans saw in that season.

Check out the clip from the podcast below!

In this article:Jamie Lynn Spears