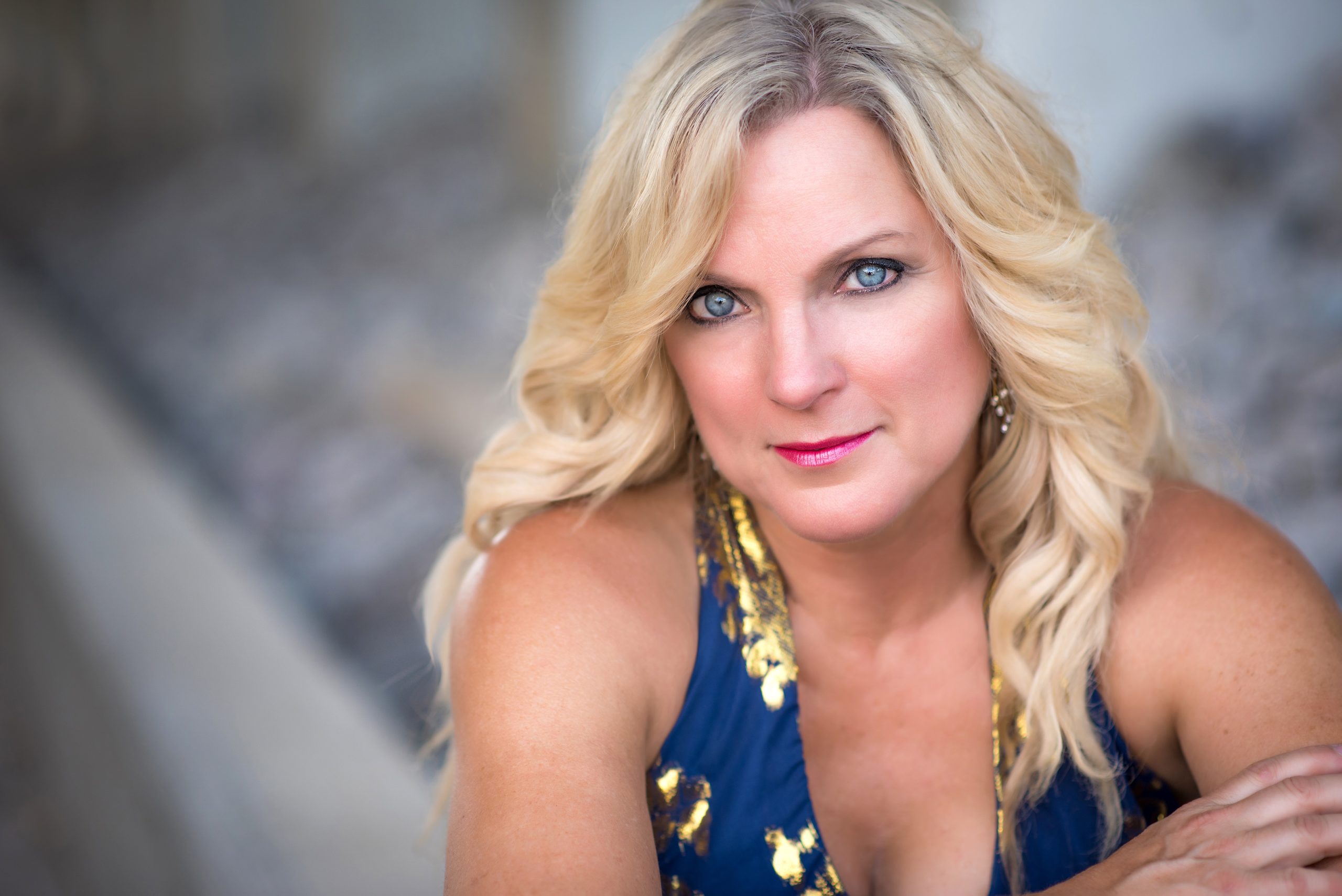 Multi-award-winning bluegrass artist Rhonda Vincent was surprised on stage at the Grand Ole Opry by Opry member Jeannie Seely with an invitation to become an official Opry member. Vincent had just performed her 2019 bluegrass chart-topper “Like I Could,” a tune co-written by Seely. She will be officially inducted into the Opry family March 24. 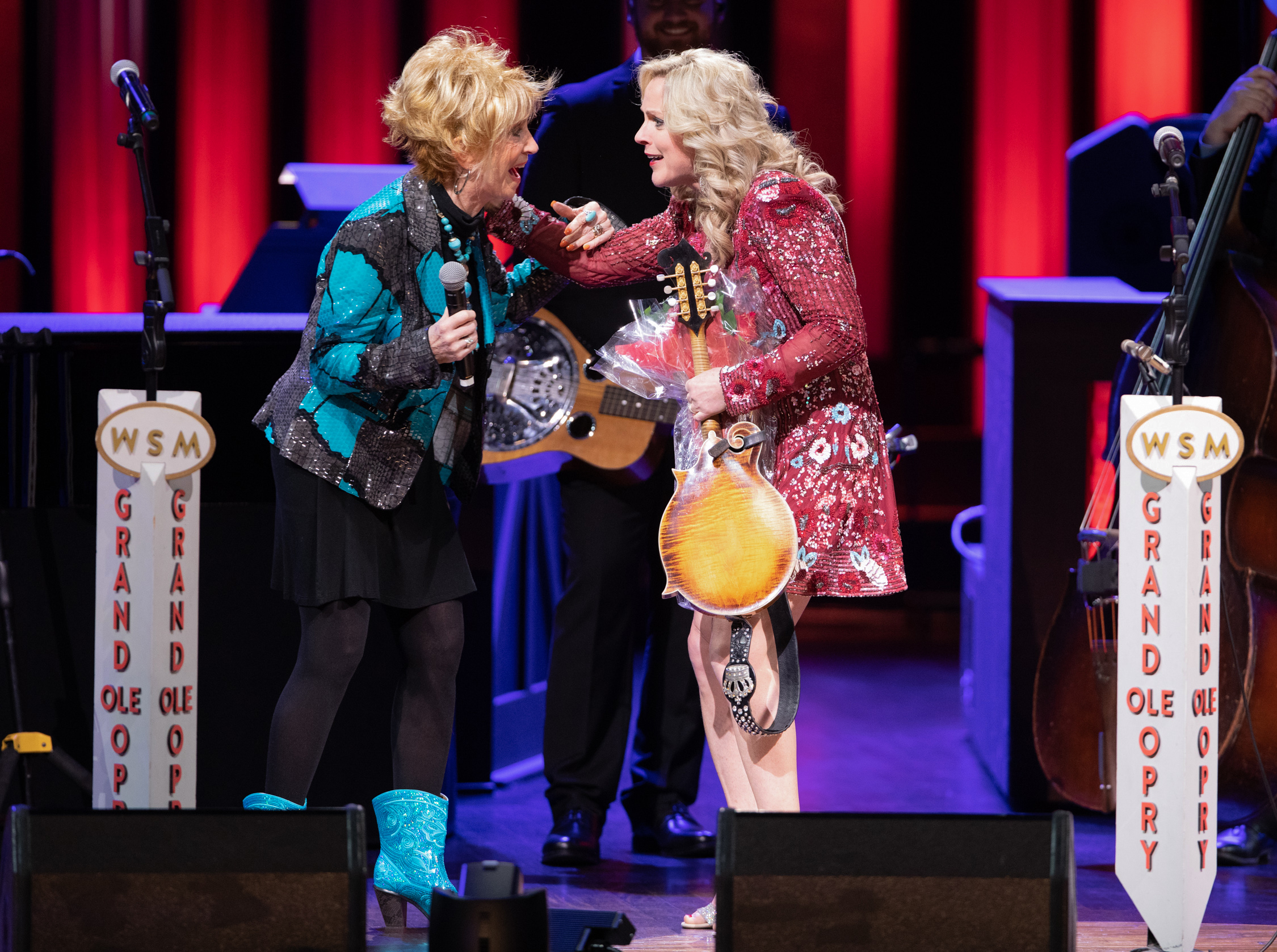 A truly flabbergasted Vincent reacted to the Opry invitation by twice asking Seely if she was serious. She then replied, “100% percent yes. Oh my gosh! I grew up listening to the Opry. Thank you dear God!”

Following the invitation, Seely welcomed on stage several of the Opry’s women of country, including Sharon and Cheryl White, Connie Smith and soon-to-be inducted Opry member Vincent to perform “Those Memories” center stage in the Opry’s circle.

“Throughout her award-winning career, Rhonda has always made time to visit us at the Opry,” said Opry Vice President and Executive Producer Dan Rogers. “She is a force of nature on stage, and a friend to fellow artists and fans alike behind the scenes. Her songs have a home among the many styles of music we celebrate at the Opry for the rest of her career.”