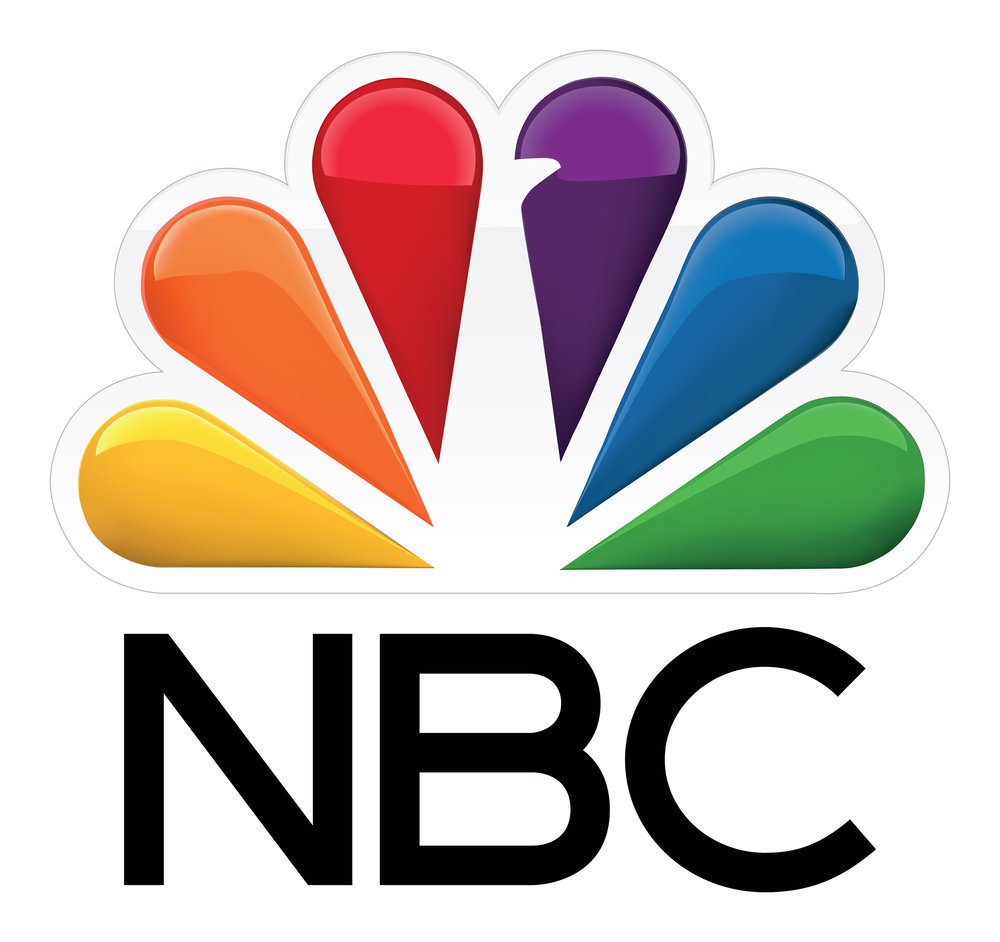 On “Miley’s New Year’s Eve Party,” Miley Cyrus and Dolly Parton will join forces to celebrate the coming of the new year. On Saturday, December 31, NBC will air the star-studded event for a second time.

Last year, NBC’s “Miley’s New Year’s Eve Party” garnered the network’s highest ratings in the 18-49 and 18-34 demographics for New Year’s Eve since 2014 and was the year’s most talked-about television program overall (excluding awards).

The event, executive produced by Lorne Michaels, the creator of “Saturday Night Live,” will feature an all-star lineup of musical performances and guest stars.

You may also like:  With 752.52M hours watched, 'Wednesday' is now the third most popular English-language TV series in Netflix's history
In this article:Dolly Parton, Featured Post, Miley Cyrus, NBC