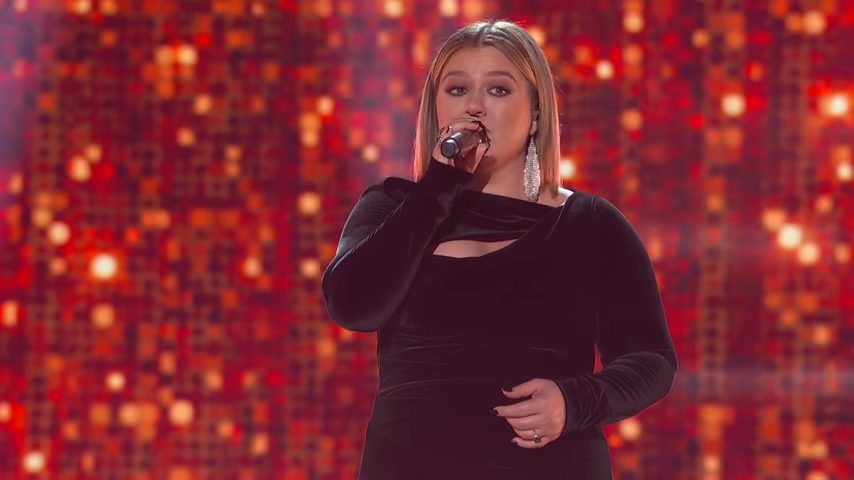 Kelly Clarkson honored country music legend, Dolly Parton, during the ACM Country Music Awards on Monday. The singer who has been praised for covers of popular songs during her “Kellyoke” segments as part of her daily talk show delivered a performance that left Dolly Parton almost in tears. Parton revealed that she was backstage at the ACM Awards trying not to cry while Kelly Clarkson delivered her rendition of Parton’s classic “I Will Always Love You.”

“I was backstage trying not to cry my false eyelashes off, and slinging snot every direction, and tears,” Parton, who has called Clarkson “one of the greatest singers in the world,” said after the performance.