During the height of the “Jesus Rock” movement of the 1970s, a nun from Australia gained international fame and made the music charts with a rock rendition of The Lord’s Prayer. Sister Janet Mead achieved a place at number 4 on the Billboard Hot 100 for her version of the prayer set to music.

Deadline is now reporting that Sister Janet Mead died at the age of 84 this week. The news of her passing was first shared by The Catholic Archdiocese of Adelaide, Australia.

During her career, she produced multiple plays, liturgies and more than 20 musicals, and also ran the St. Aloysius College orchestra for many years. Her work saw her recognized as South Australian of the Year in 2004. She was also recognized for her services to Australian Christian music and given the Golden Gospel Award. 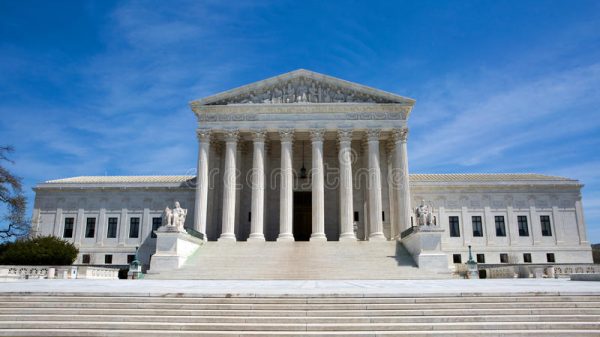 Following the news that the Supreme Court of the United States has overturned Roe VS. Wade which for nearly 50 years constitutionally protected the...

Reactions are coming in as the supreme court has overturned the constitutional right to an abortion, which has been in place for nearly 50... 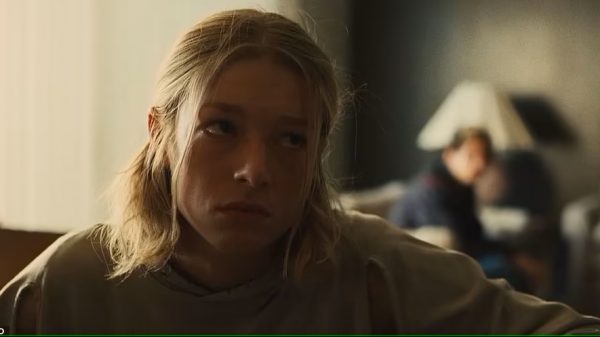 Hunter Schafer Joins Rachel Zegler For Lionsgate’s ‘The Hunger Games: The Ballad of Songbirds and Snakes’

‘Euphoria’ star Hunter Schafer has joined the cast of Lionsgate’s upcoming ‘The Hunger Games: The Ballad of Songbirds and Snakes’ it has been revealed.... 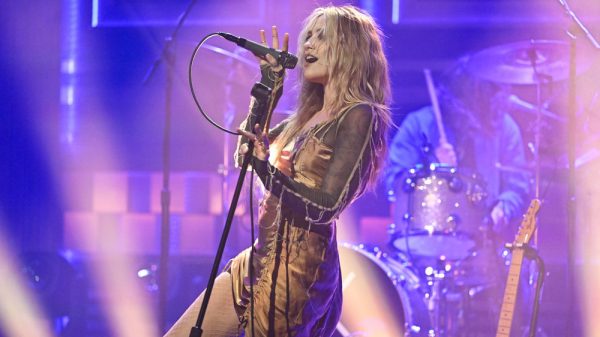