The Jesus Music: New Documentary Heading To Theaters Will Look At The History Of Contemporary Christian Music

You Saw Hello Sister On AGT, Now Hear The Song That Puts The Spotlight On Their Faith 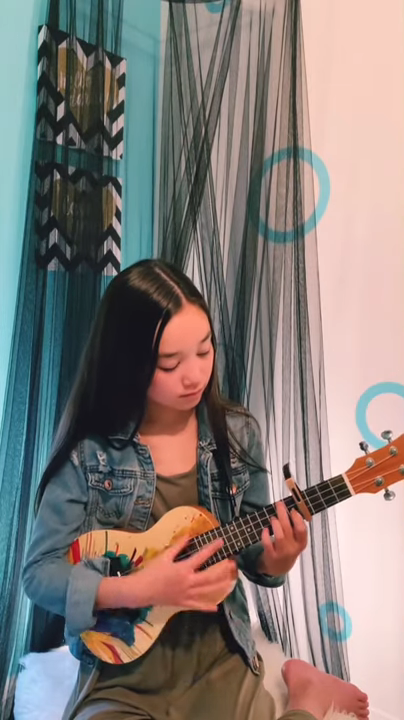 Ava Ro who is a member of the music group GFORCE has posted a video of a folk song cover in honor of Canada’s Asian Heritage Month. Ava had help learning the lyrics to the Korean folk song from her grandparents.

Arirang is a traditional Korean folk song thought to be over 600 years old and considered to be the unofficial national anthem of Korea. I thought I would dedicate this cover of Arirang to my Korean grandparents who always teach me about my Korean heritage and helped me learn the lyrics to this song.

It should be noted that the United States similarly recognizes the month of May as Asian and Pacific Islander American Heritage Month.

Related Topics:Ava Ro
Up Next

Watch GForce On The Premiere Of “Backyard Beats”