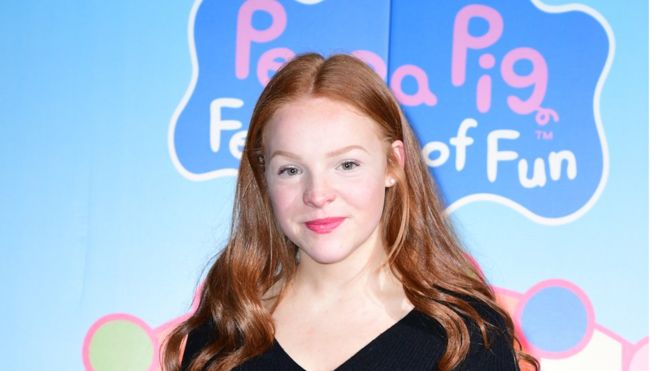 The BBC has revealed that Harley Bird who has been one of the longest voices of the popular character “Peppa Pig” is leaving the seines.

Harley Bird, 18, has been the cartoon character’s voice since she was five, said the cast of the TV series had given her “unforgettable memories”.

She will be replaced by nine-year-old Amelie Bea Smith, who becomes the fourth actress to take on the voice of the anthropomorphic pig.

Smith will first appear in the Peppa Pig episode on Valentine’s Day.

You may also like:  The Netflix Original Series "Wednesday" Starring Jenna Ortega Is Breaking Records
In this article:Harley Bird