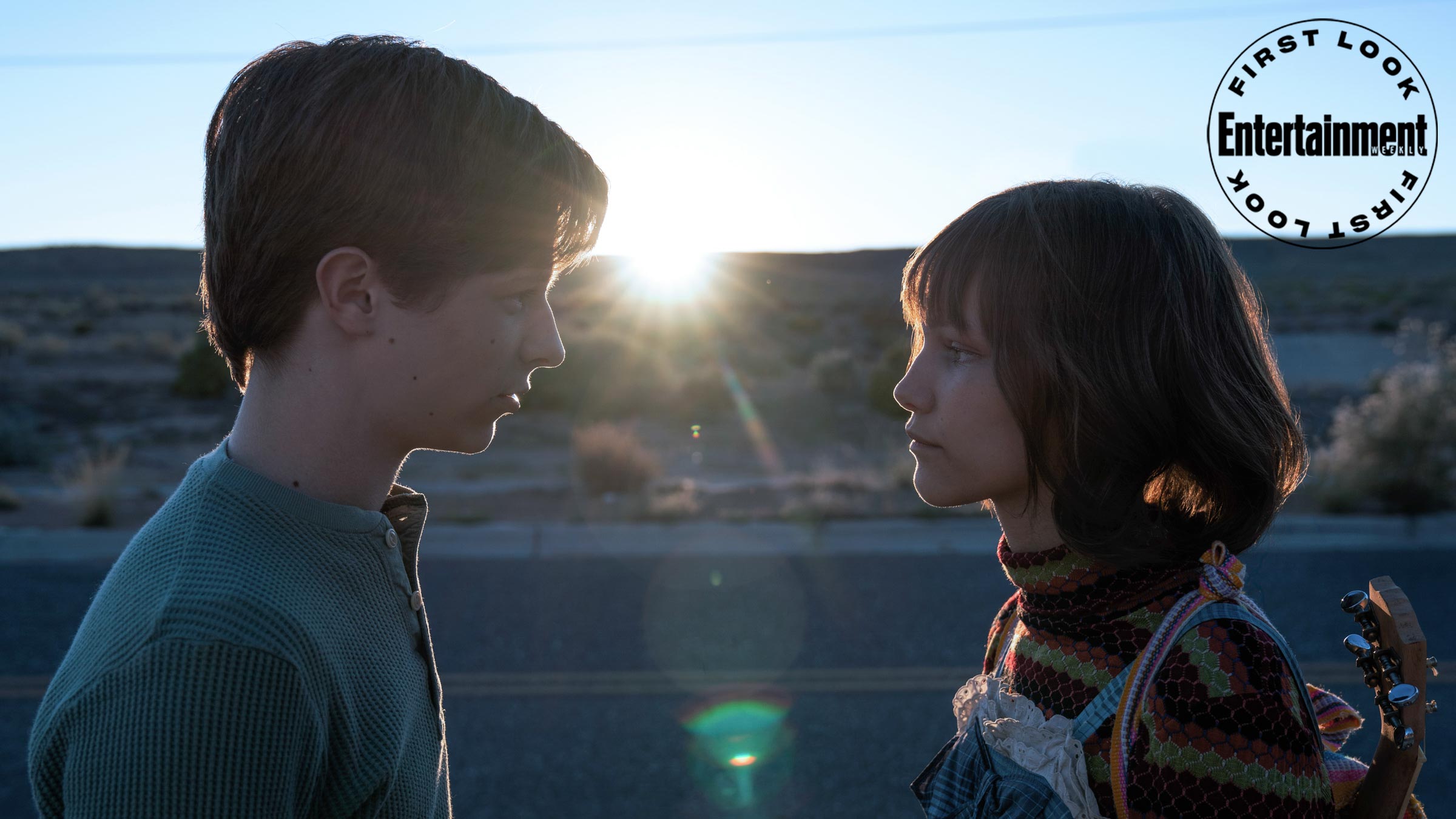 Fans of music superstar Grace VanderWaal rejoice as we now have our official first look at the singer in her highly-anticipated acting debut for the upcoming Disney+ movie Stargirl. Based on the popular book of the same name by Jerry Spinelli. The America’s Got Talent season 11 champion tells Entertainment Weekly that she was terrified at first.

“My initial thoughts when I read the script for the first time was ‘oh no!’” VanderWaal tells EW. “It’s a very scary movie to me, it’s like a horror movie to me and no one else. It’s probably the scariest movie I’ll ever do in my life. It’s more vulnerable than anything I’ve really ever done.”

Grace VanderWaal also opened up about the increasing pressure to conform due to social media during the interview.

“With the growth of social media, there’s the strongest force to conform more than ever, more than ever, ever, ever,” she says with a laugh. “All young people feel that. I’ve felt that because I’m not the standard at the moment and it’s really, really important for everyone to know that if we were all supposed to be the same, we would be the same. We’re different for a reason and I don’t know why we would change that because that’s such a cool blessing.” 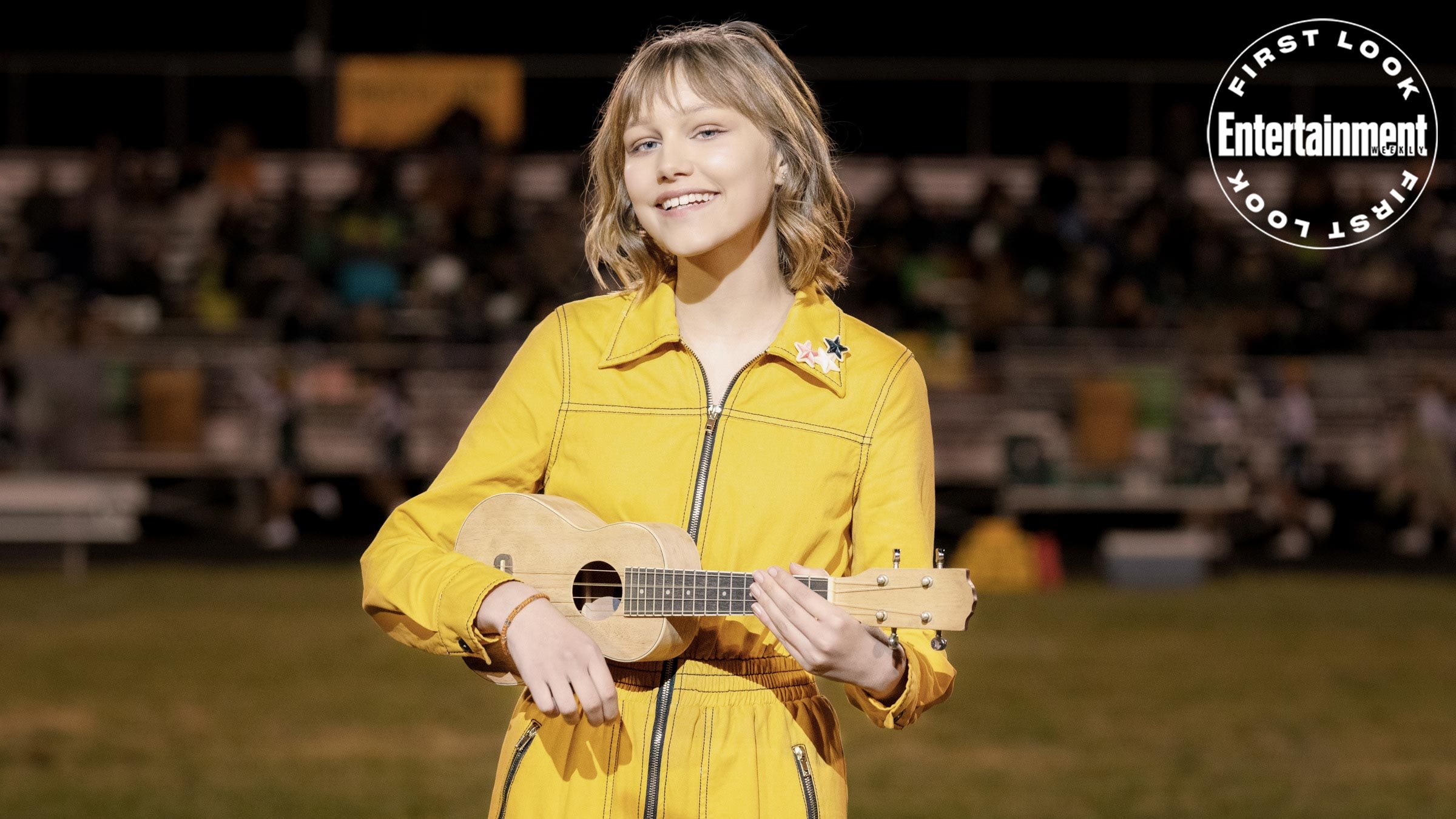 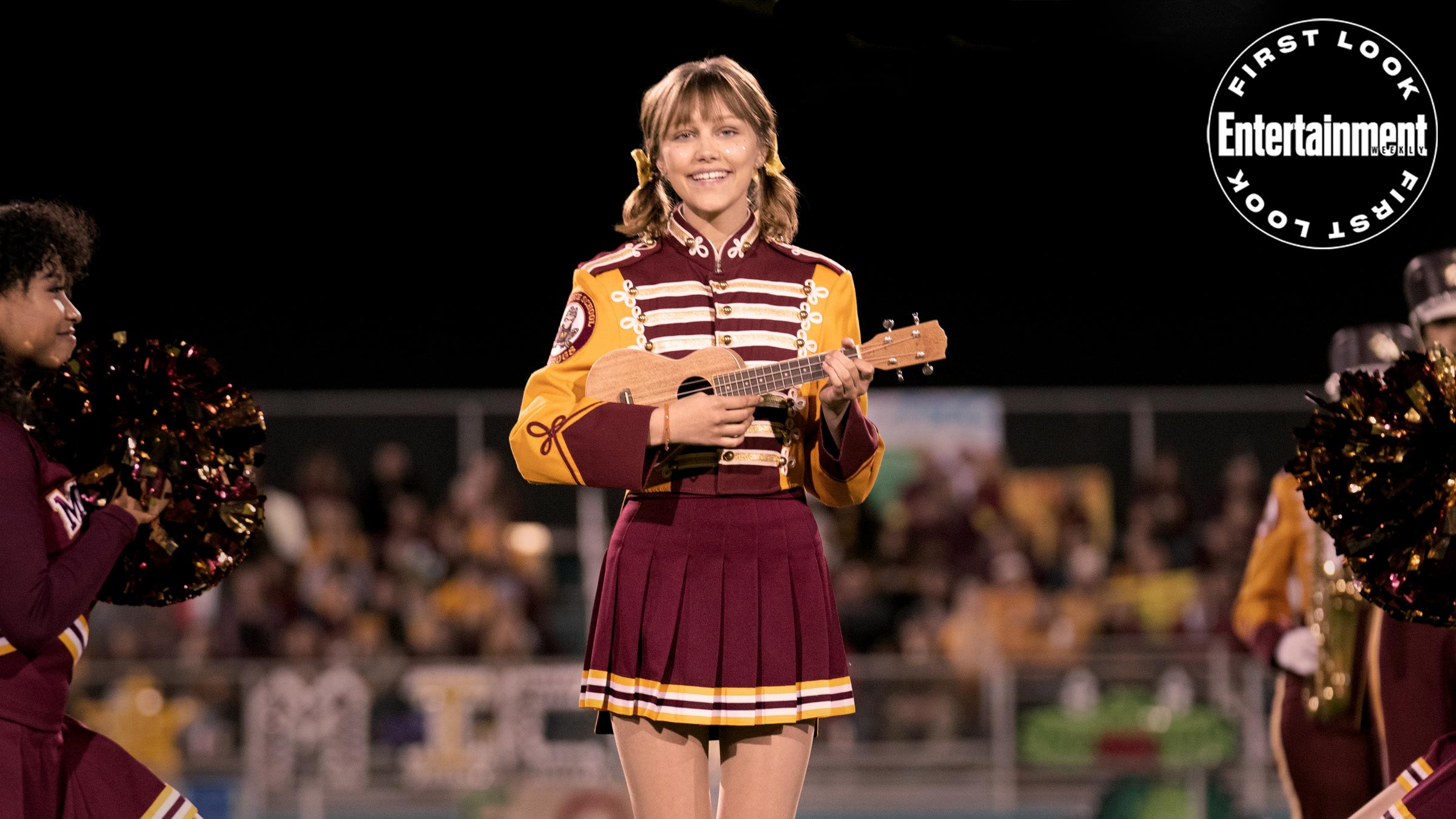 VanderWaal tells EW that she related to the role as filming progressed.

Throughout filming, VanderWaal found herself relating to Stargirl more and more. “Especially when the school turns on her and she toughens it out,” she says. “I’ve definitely done that before. Stargirl seems so perfect and confident but what’s cool about the movie rather than the book, it really shows she’s just like everybody else and she can feel insecure. She doesn’t spread the message of, be confident and perfect and then you’ll be able to be yourself, because that’s impossible. We all have insecurities and you have to accept that for the rest of your life you’ll be scared and have insecurity. Stargirl more stands for, you will always have insecurity and nerves but you have to strengthen your other side to be stronger than that.”

Stargirl will be available on Disney+ March 13.