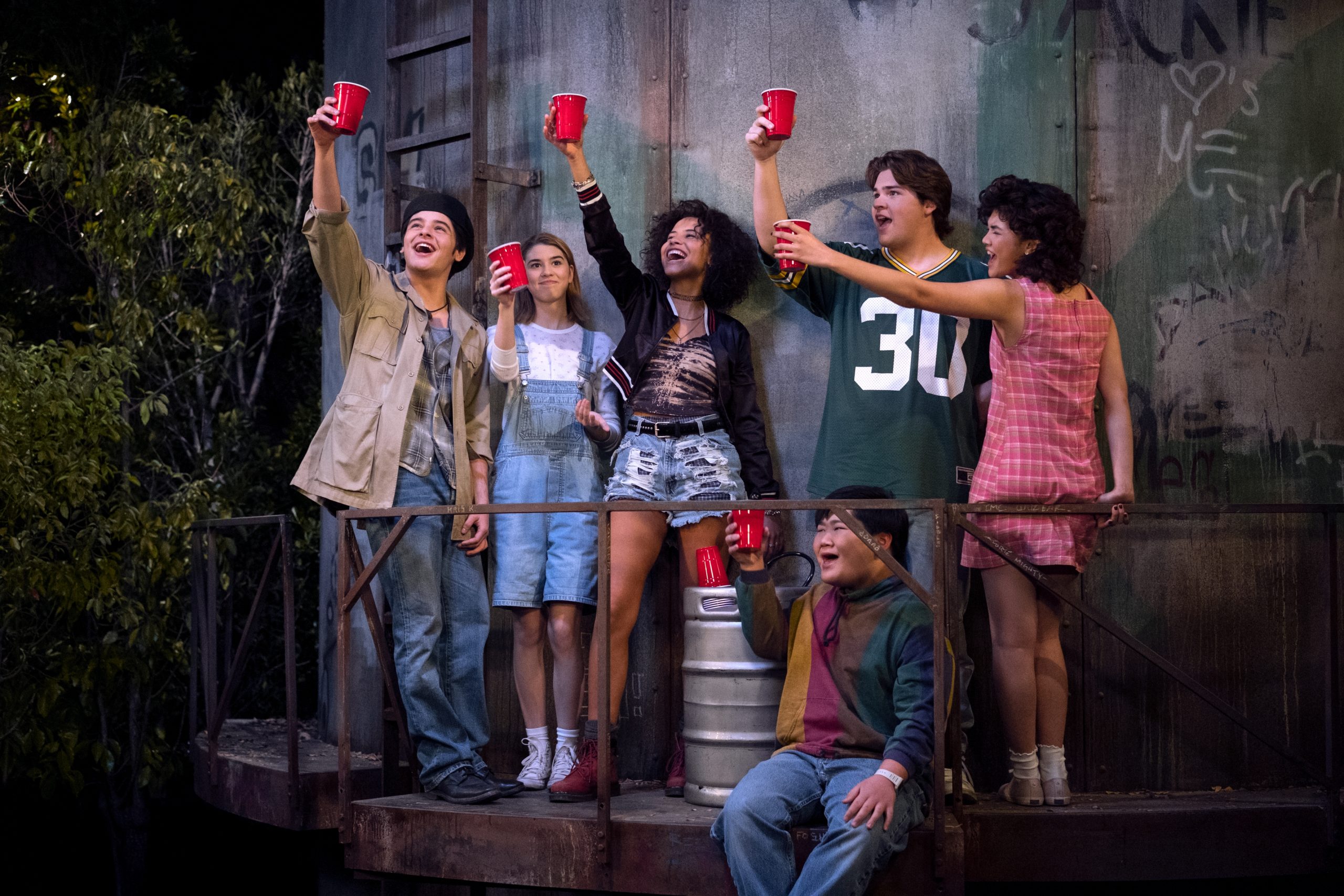 The nostalgia for the 1990s is alive and well, as evidenced by the success of the new Netflix series, That ’90s Show. The show, which is a sequel to the beloved sitcom That ’70s Show, premiered on January 19th and has already made a huge impact on the streaming world.

According to Netflix’s weekly Top 10 chart, That ’90s Show debuted at number five in 35 countries across the world. This is a impressive feat, considering the competition from other popular shows such as Ginny & Georgia, which has remained in the top spot for the third week in a row, and Wednesday, which also remains at number three for the third week.

While Ginny & Georgia has been a strong contender in the streaming world, dethroning Wednesday from the number one slot and remaining there since, That ’90s Show has managed to pull in an impressive 41 million hours viewed in just its first three days on the platform. This is a testament to the show’s ability to tap into the nostalgia and fondness that many have for the 1990s.

Other shows that made it into the top 10 this week include Ginny & Georgia season one, Emily In Paris season three, Kaleidoscope, Vikings: Valhalla season one, New Amsterdam season one, and The Walking Dead season 11.