Sesame Street Co-Creator Lloyd Morrisett Passes Away at 93, Leaving Behind a Legacy of Educational Television
Advertisement 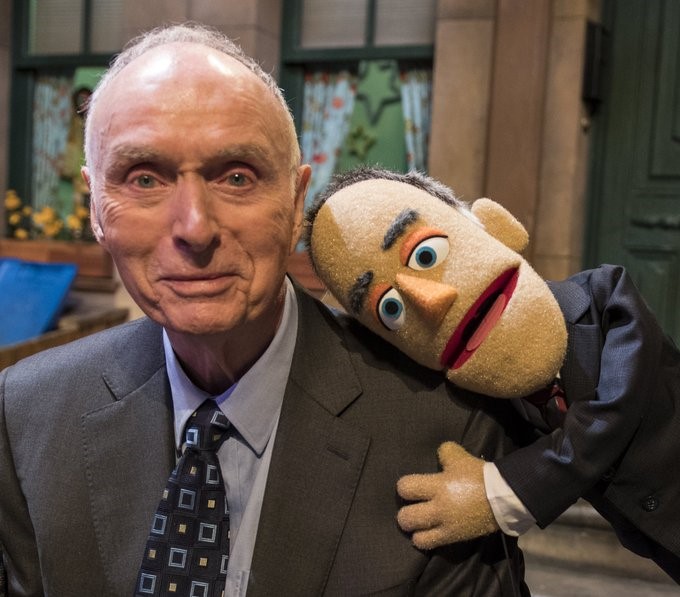 It is with heavy hearts that we say goodbye to Lloyd Morrisett, the co-creator of Sesame Street, who passed away at the age of 93. Morrisett, a psychology teacher and experimental educator for the nonprofit Carnegie Corp. of New York, teamed up with producer Joan Ganz Cooney to create the Children’s Television Workshop in 1968. Out of that came the beloved Sesame Street, which first aired on November 10, 1969, and quickly reached over half of the nation’s 3-5 year-olds in its first season.

The idea for Sesame Street came to Morrisett when he observed his young daughter mesmerized in front of a TV test pattern. He wondered if television could be used as a tool to teach children, and brought this question to Cooney at a dinner party in 1966. Cooney took a three-month leave of absence from her job to conduct a study on the potential uses of television in preschool education, funded by the Carnegie Corp.

Morrisett then convinced his superiors to invest $1 million in Sesame Street and successfully lobbied for $4 million from the U.S. Office of Education and $1.5 million from the Ford Foundation. With this funding, he was able to create the show’s inaugural season by the summer of 1968.

Sesame Street has since become the single largest informal educator in the world, reaching tens of millions of children and their families in over 140 countries each year. It has won five Peabody Awards and nearly 200 Emmys.

Morrisett’s legacy will live on through the countless children and families who have been impacted by Sesame Street’s educational messages and endearing characters. We offer our deepest condolences to his family and loved ones.