95th Academy Awards Nominations Announced: "Everything Everywhere All at Once" Leads with 11 Nods, Austin Butler Nominated for Best Actor
Advertisement 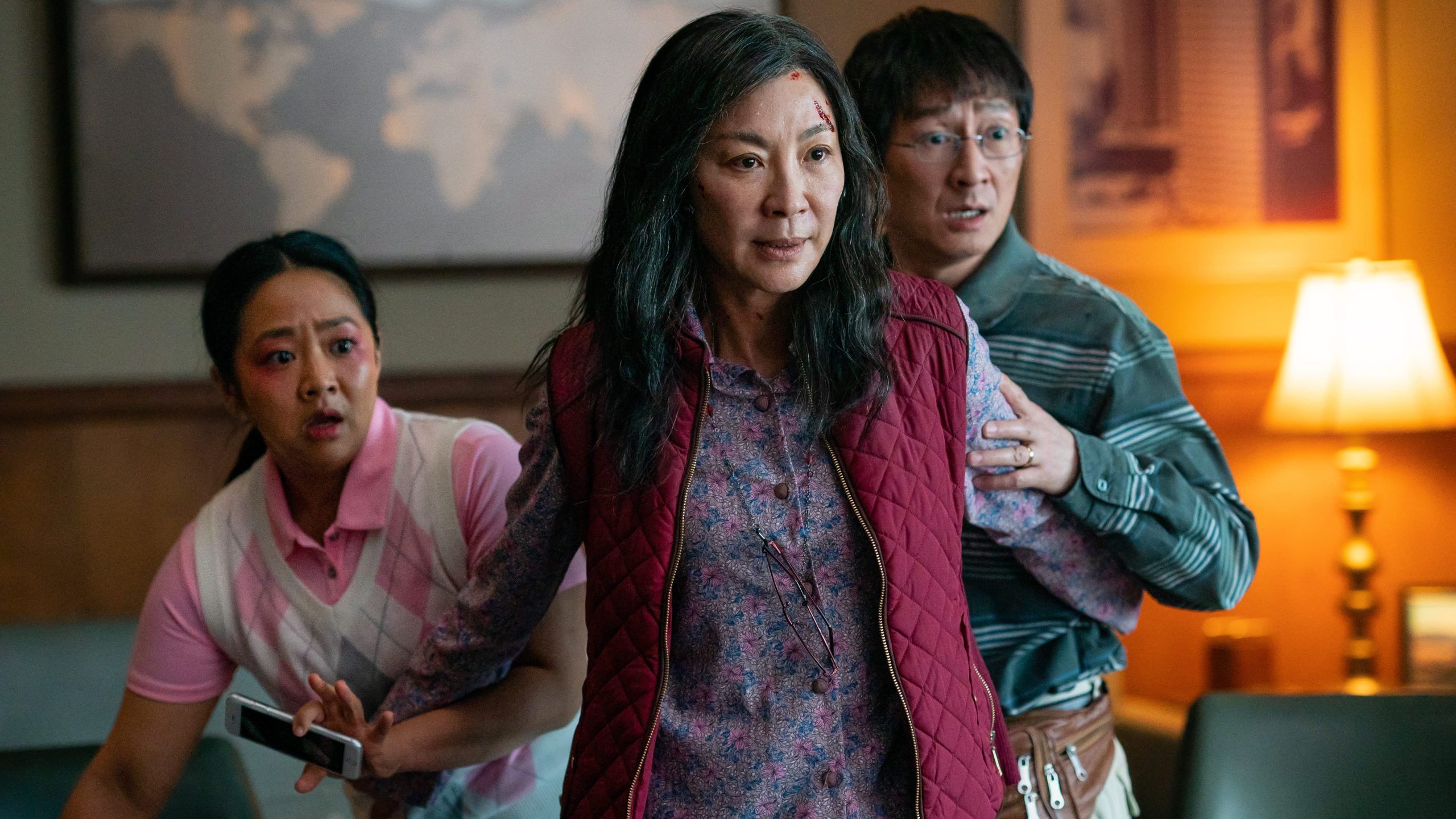 everything everywhere all at once

The 95th Academy Awards nominations were announced on Tuesday, and the film “Everything Everywhere All at Once” led the pack with 11 nominations, including a Best Picture nomination. The film received recognition in several categories including acting, directing and screenplay.

One of the most notable nominations was for Michelle Yeoh for Best Actress, making history as the first Asian woman to receive the nomination. Yeoh was recognized for her role in “Everything Everywhere All at Once” and her performance was widely praised by critics. Alongside Yeoh, other actors who received nominations in the Best Actress category include Cate Blanchett, Ana de Armas, Andrea Riseborough, Michelle Williams.

In the Best Actor category, Austin Butler was nominated for his role in “Elvis”. This nomination is a testament to his talent as an actor and his portrayal of the legendary singer was widely praised by critics. His performance was considered as one of the standout performances of the year. Butler’s nomination is a deserved recognition and it will be exciting to see how he will fare against the other nominees Colin Farrell, Brendan Fraser, Paul Mescal, Bill Nighy.

Another notable nomination was for Angela Bassett for Best Supporting Actress for “Black Panther: Wakanda Forever”. This is a historic moment as Bassett is the first actor from a Marvel film to be acknowledged by the Oscars. Other actors nominated in the Best Supporting Actress category include Hong chau, Kerry Condon, Jamie Lee Curtis, Stephanie Hsu.

In the Best Supporting Actor category, Brendan Gleeson, Brian Tyree Henry, Judd Hirsch, Barry Keoghan, Ke Huy Quan were nominated. All of these actors gave outstanding performances and it will be exciting to see who will take home the award.

The Oscars will air on March 12th on ABC. It’s going to be an exciting night as the nominees are all talented and deserving of the recognition. The competition will be tough and it will be interesting to see who will take home the awards.