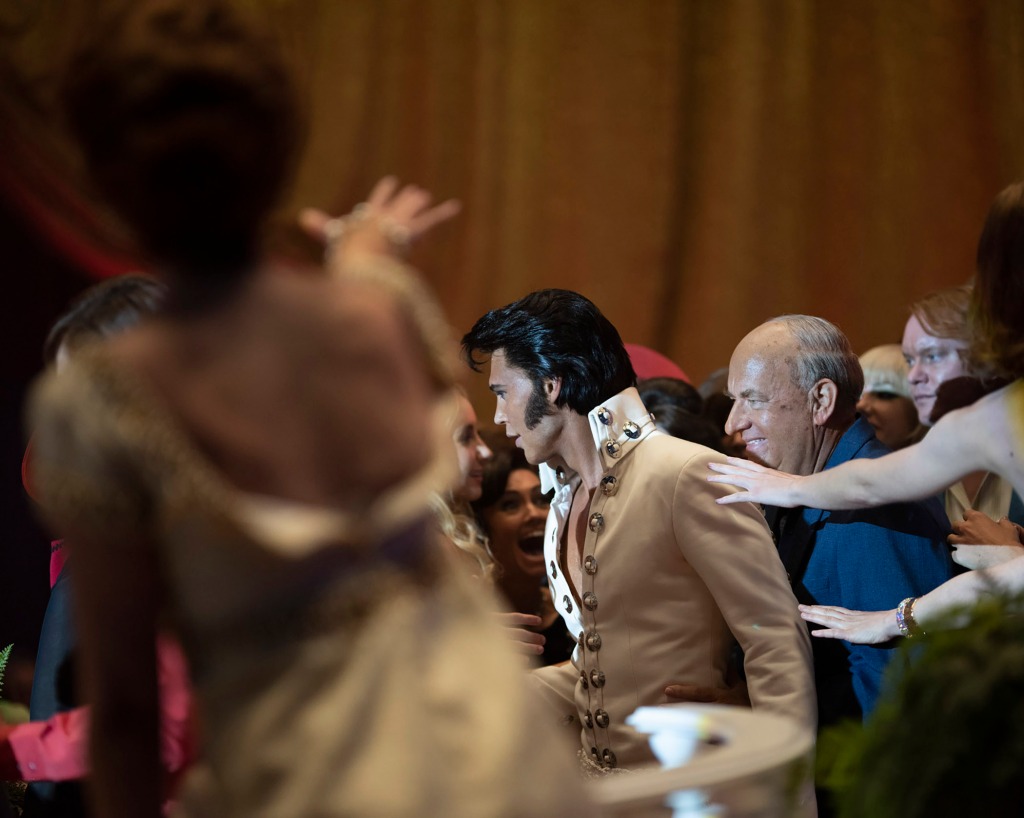 Warner Brothers have released today the official trailer for the upcoming motion picture Elvis starring Austin Butler and Tom Hanks. The film which will chronicle the life of rock and roll icon Elvis Presley will arrive in theaters on June 24th. From 1956 until his unexpected death in 1977, Elvis Presley was a pioneer in rock and roll music and earned the name of the king of rock and roll. The new film from Baz Luhrmann will offer modern audiences a look into the life of the legendary music icon.

Austin Butler will portray Elvis Presley while Tom Hanks will take on the role of the controversial manager for the music icon known as Colonel Tom Parker.

Check out the poster below!