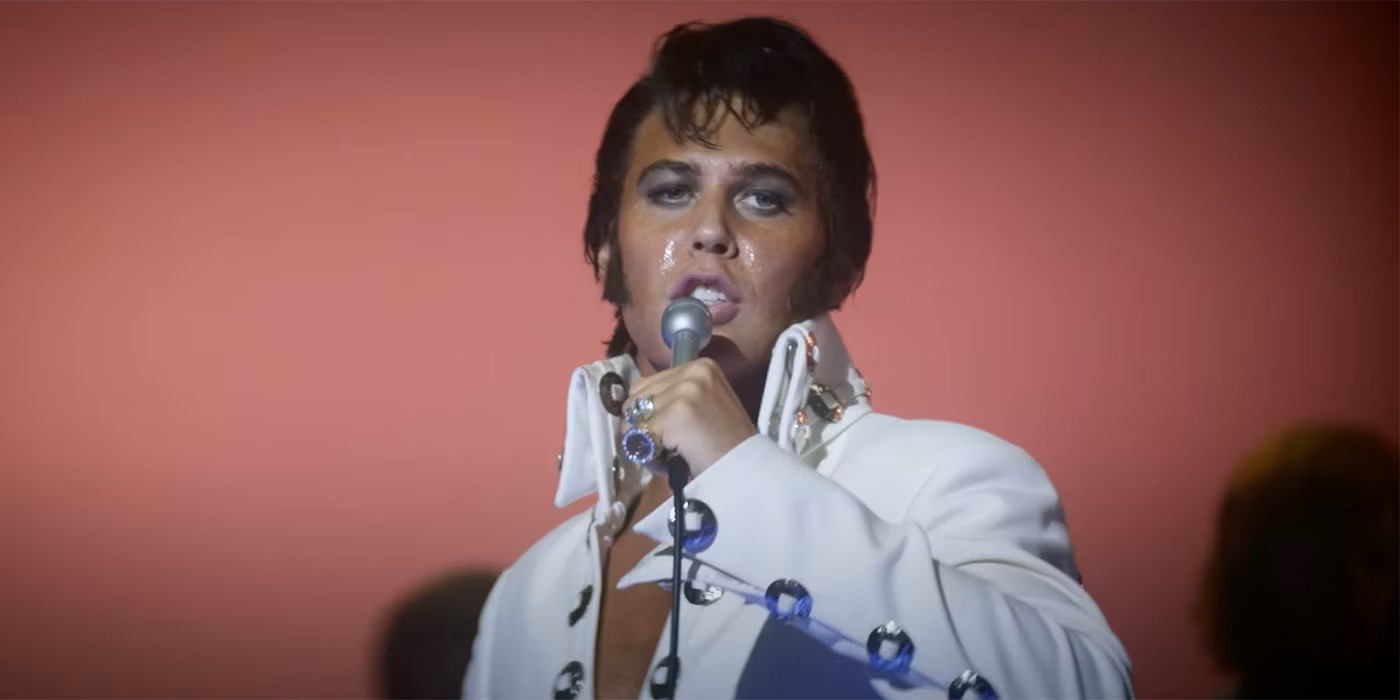 The nominations for the 2023 Academy Awards were just announced and among the nominees is actor Austin Butler. He received a nomination for Best Actor for his work in the film Elvis, which also received eight nominations as a film.

This marks the first time Austin has been nominated for an Academy Award and he expressed his excitement in an interview with The Hollywood Reporter. “There were so many pitfalls and so I just was focusing on one step at a time,” he said. “And really the thing for me was just honoring the life of this man and his family.”

Austin portrayed the role of Elvis Presley in the film and shared that it was a challenging role to take on. “It seemed as though it was this impossible mountain to climb in front of me,” he said. “But that’s what makes life feel vibrant.”

Despite the challenges, Austin is grateful for the opportunity to be a part of the film and the nomination. “I’m just so proud of everybody, and so privileged and humbled to be included among them all,” he added.

The Academy Awards ceremony will take place on March 12, 2023, and we wish Austin the best of luck in his category.

In this article:Austin Butler, Elvis The Movie, Featured Post, Oscars