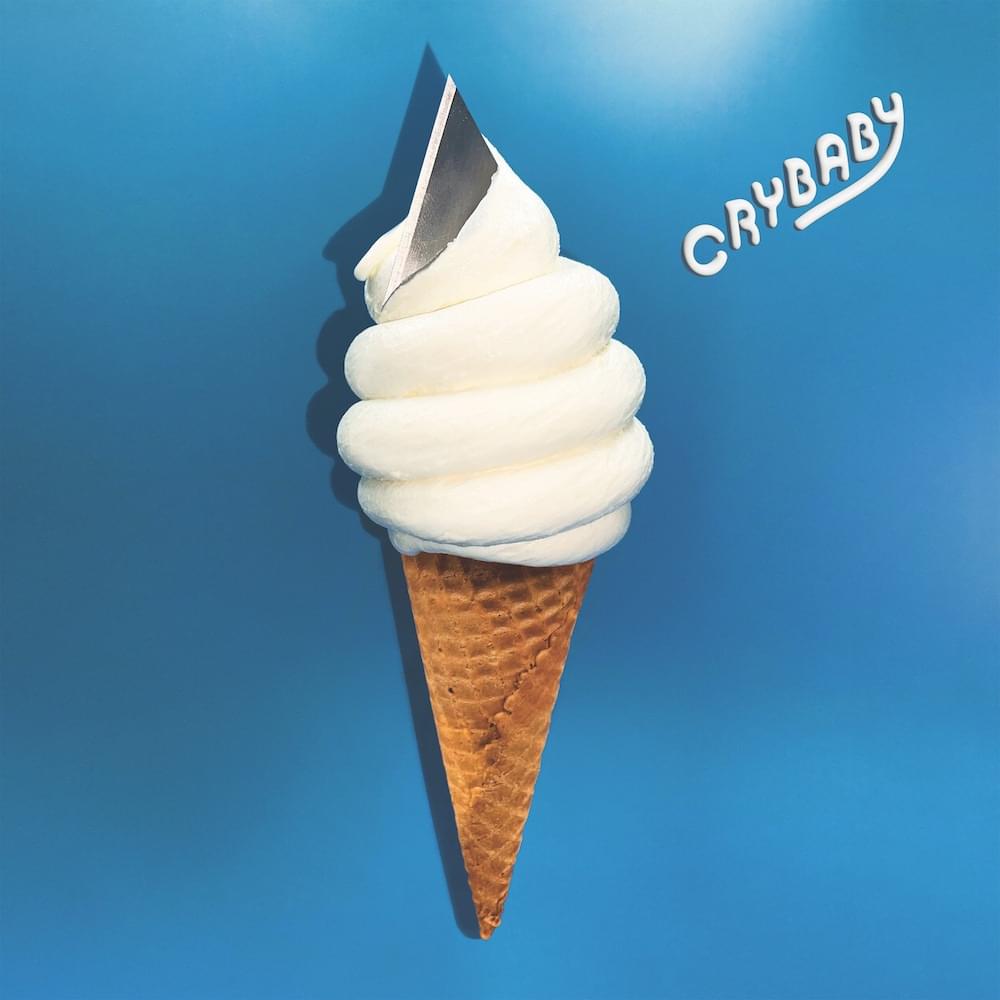 “I Can’t Grow Up” by Tegan and Sara, which will be on their upcoming album Crybaby, has just been released as their newest single. A music video for the brand-new, catchy song is scheduled to debut later today.

The twin sisters, who are preparing for a North American tour and the debut of their television series, which is based on their 2019 memoir and chronicles their lives while they were in high school, have a busy month ahead of them, as previously reported by Trevor Ducker News.

The song “I Can’t Grow Up” is now available to stream on all music streaming apps.

You may also like:  Bob McGrath, a Sesame Street icon has died
In this article:Featured Post, Tegan And Sara