Ghostbusters: Afterlife Is A Great Film And Mckenna Grace Deserves The Praise
Advertisement 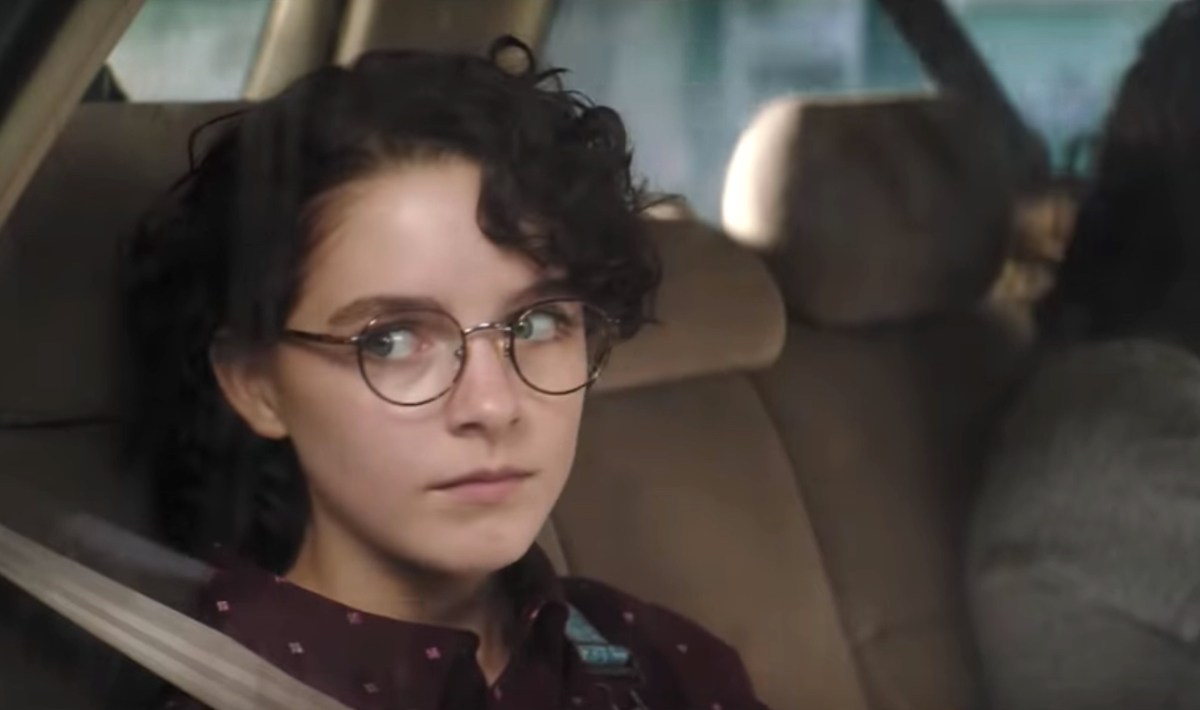 The latest film based on the popular Ghostbusters franchise is officially in theaters and it’s actually really good. This is not a full review of Ghostbusters: Afterlife don’t worry about spoilers but we are just here to say that the breakout character is definitely Phoebe played by the talented McKenna Grace who definitely deserves all the praise and recognition that is due to her. Without giving anything away, Mckenna Grace’s portrayal of Phoebe is absolutely fantastic and carries the film. It includes many nostalgic moments and references while being fresh and able to draw in the modern audience.

One of the things that really was impactful to me was that the character was shown in a very realistic way and encouraged people to embrace those who may not be like them for the gifts that they offer. Phoebe appears to internalize feelings and not express emotions like others but she doesn’t have to. What I really appreciated about this film was the care to recognize those who may be considered “different” and show that they are actually the same. I myself as someone who has a physical disability (cerebral palsy) can appreciate details like this in films. Some have speculated that Phoebe may be autistic, although there has been no confirmation as of the time of this writing.

So should you go see Ghostbusters: Afterlife? It is my opinion that yes, you should.