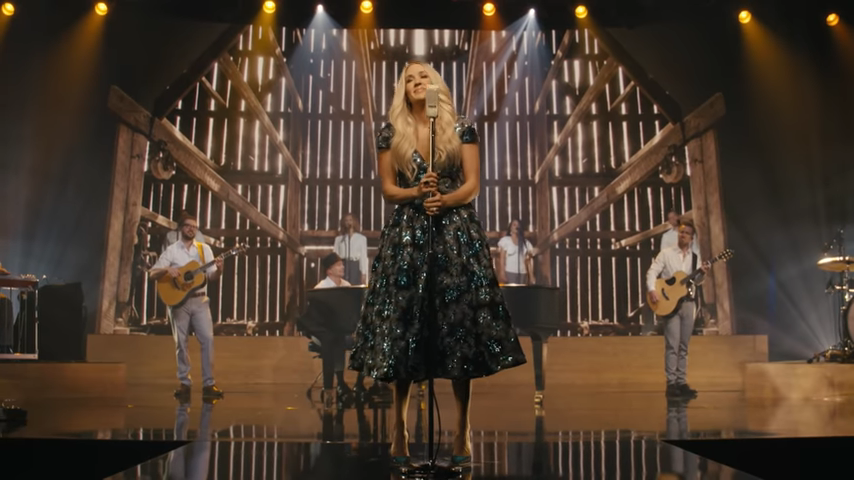 Country singer Carrie Underwood released her latest album ‘My Savior’ on Friday (March 26). The album is a collection of beloved Christian songs that the singer grew up singing in church. Underwood appeared on NBC’s Today Show program to talk about the new album and present a special performance. Carrie Underwood took to the microphone to sing the hymn “Victory In Jesus” one of 13 songs on the album. Watch the performance below.

You can also watch Carrie’s interview segment below.

You may also like:  The New Paramore single "The News" is out now (Watch Video)
In this article:Carrie Underwood