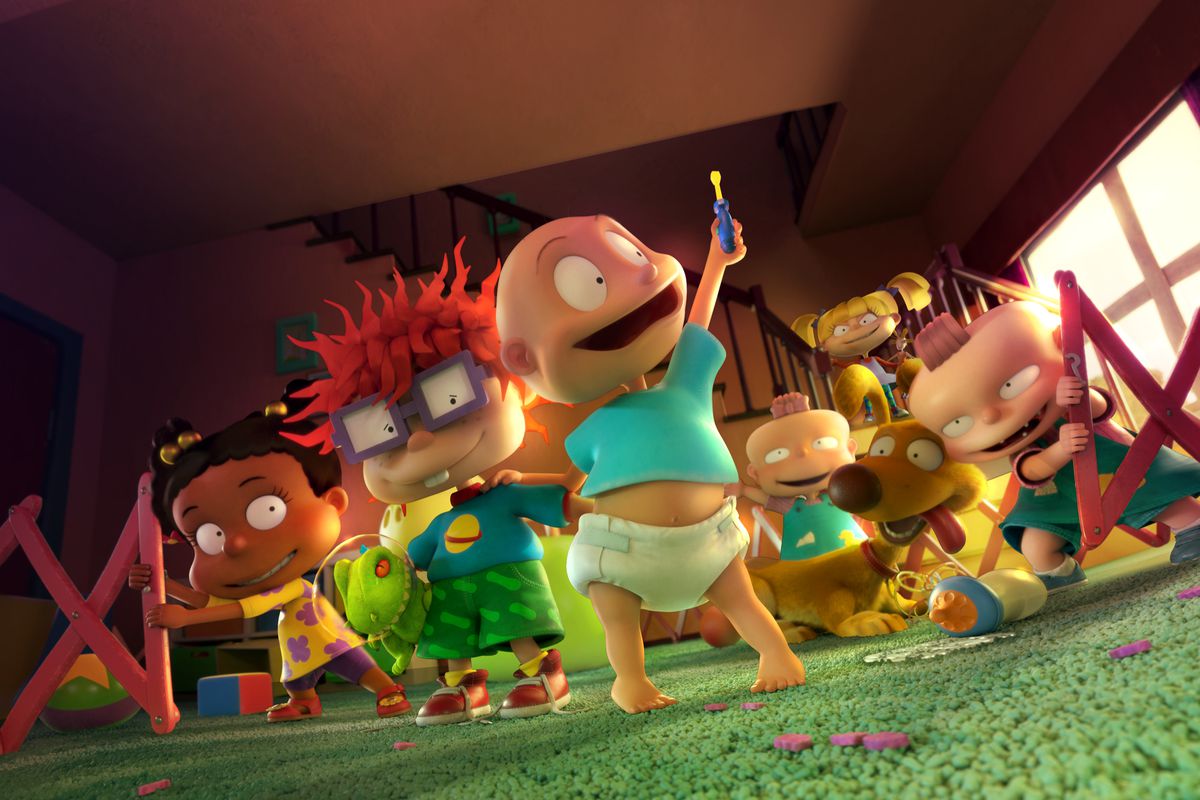 The beloved animated characters collectively known as the Rugrats are coming back to our screens thanks to an all-new CG animated series that will include members of the original cast reprising their iconic roles for a new series on Paramount+. The Rugrats which debuted in 1991 were the icons for Nickelodeon all throughout the 1990s before Spongebob arrived on the scene in 1999.

In this article:Nickelodeon, Paramount+, Rugrats ‘The Loud House’ Getting Live-Action Series

NOTE: This article is 3 months old and may not include the most recent information. Nickelodeon has announced a 10 episode live-action series of...

NOTE: This article is 4 months old and may not include the most recent information. Nickelodeon announced Wednesday nominees for the 2022 kids Choice... 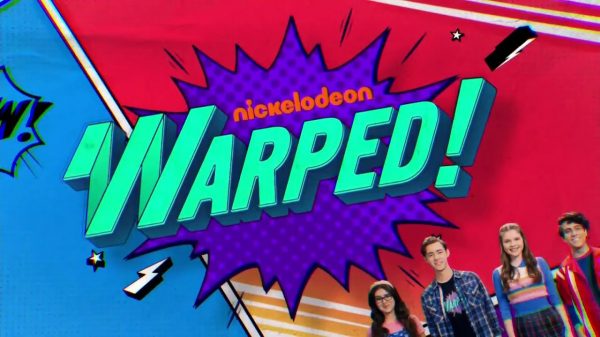 NOTE: This article is 6 months old and may not include the most recent information. ‘Warped! is’ a new series premiering on Nickelodeon in... 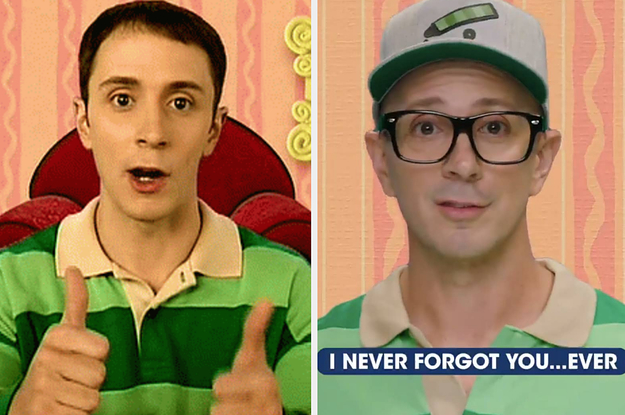 Steve, Original Host of Blue’s Clues Shares A Special Message With Fans In Honor of The Show’s 25th Anniversary

NOTE: This article is 10 months old and may not include the most recent information. The popular Nick Jr series Blue’s Clues is celebrating...