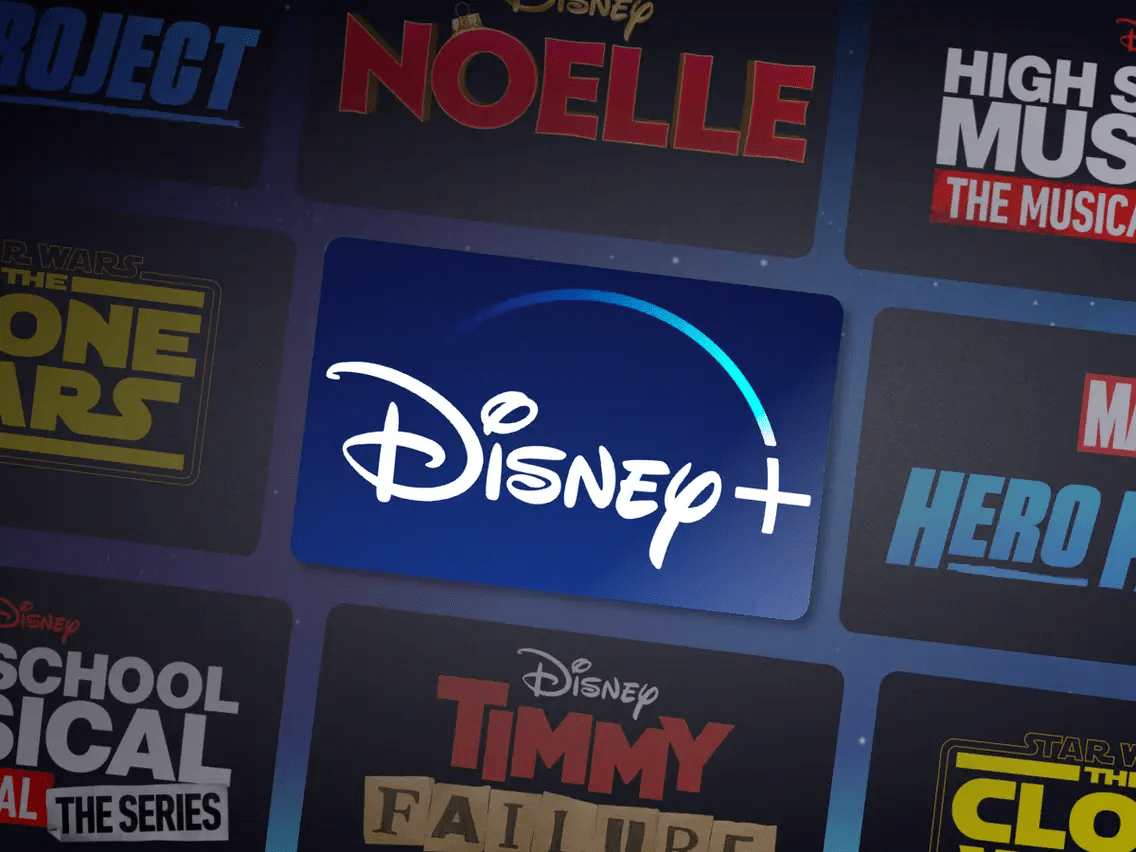 For the company’s fiscal third quarter, which ended in June, the total number of DTC subscribers was 221,1 million. That was a big win for Disney+ and its parent company, and it was also the first time anyone had more streaming subscribers than Netflix.

Netflix said that it had 220.67 million subscribers worldwide, which is almost 1 million less than it had three months earlier.

After losing a bidding war for streaming cricket rights in India, where a lot of Disney+ subscribers are from, Disney is likely to lose some subscribers in the future.

Even though the numbers might change, this shows how unpredictable the streaming industry is.

Netflix, the market leader, caused a lot of worry when it lost 200,000 subscribers without warning in the first quarter of 2022. It also warned that the next quarter could see a loss of up to 2 million subscribers. When it came out with a loss of just under 1 million subscribers, or about 970,000, that was seen as a win in some ways. It was the worst sub-loss the company had ever had (saved in part by the fourth season of Stranger Things that was released in May).