When Someone Told Millie Bobby Brown She'd Never Be Successful In Hollywood, She Broke Down In Tears
Advertisement 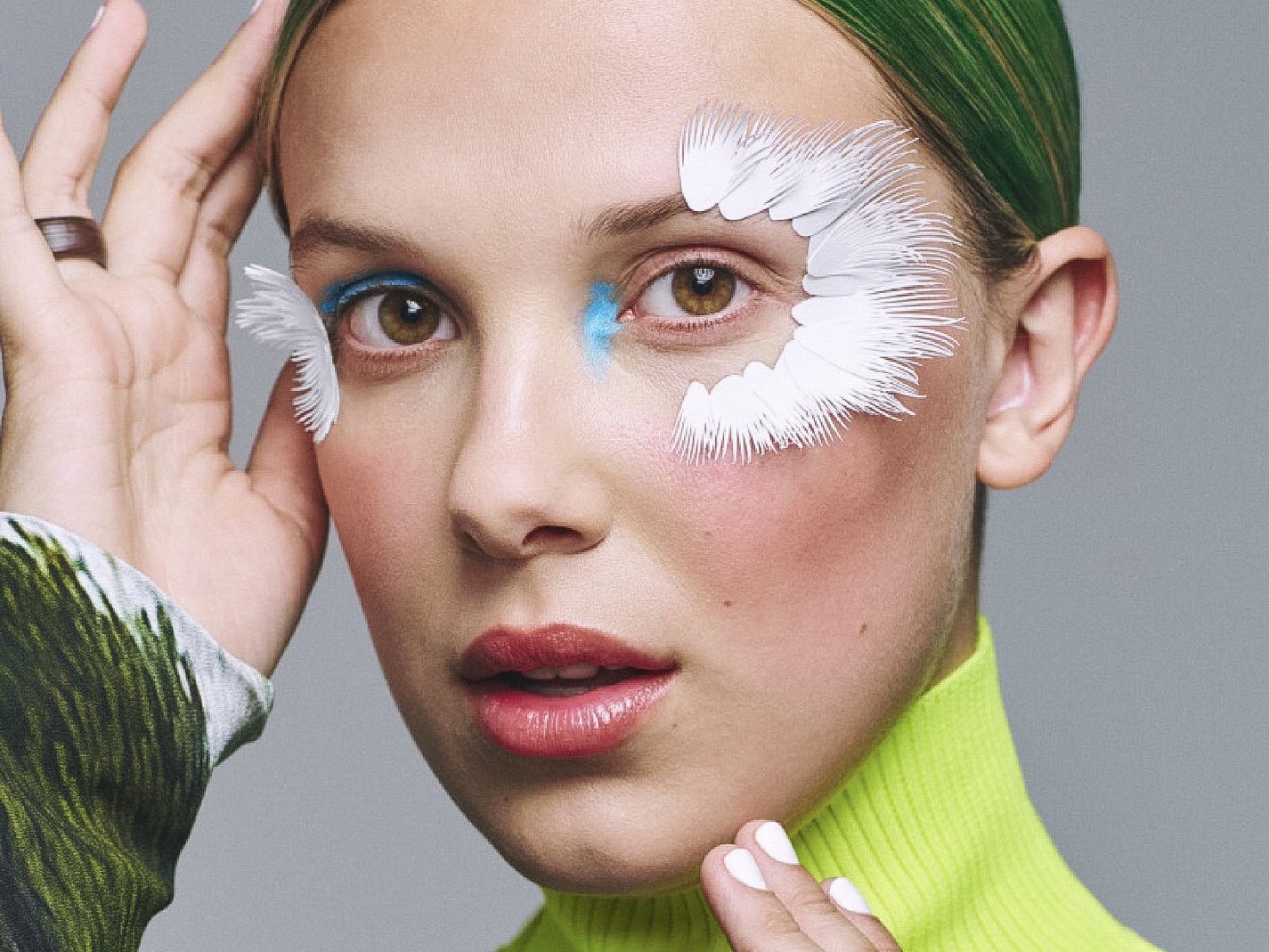 In a brand new and honest interview with Allure, Millie Bobby Brown discusses some of the challenges that come with having a career as a young actor.

After relocating to Los Angeles with her family when she was just eight years old, the fan favorite from “Stranger Things,” who is now 18 years old, began attending auditions in Hollywood.

Her first performance in front of the camera was as a child version of Alice in “Once Upon a Time in Wonderland.” Since then, she has appeared in episodes of “NCIS,” “Modern Family,” and “Grey’s Anatomy,” among other television shows.

Brown maintained that performing was a method for her to discover who she wanted to be and explained this to the magazine.

“I enjoyed being different people because I always struggled with self-identity and knowing who I was.

“Even as a young person, I always felt like I didn’t quite belong in every room I was in. I also struggle with loneliness a bit.

“I always felt quite alone in a crowded room, like I was just one of a kind, like nobody ever really understood me. So I liked [playing] characters that people understood [and] people could relate to because I felt like no one could relate to Millie.”

The article mentioned Brown’s unsuccessful audition prior to filming her own tape for “Stranger Things” producers the Duffer Brothers.

A casting director’s harsh assessment that she was “too mature” for the profession left her in tears when she was just ten years old.

“I always knew that I was mature and I couldn’t really help that,” Brown recalled.

“Going back to what I said earlier about being kind of very lonely in who I was and feeling like no one was quite like me in school and no one was as mature as I was, [hearing that] was really hard because I thought [maturity] was a good thing. And then being told that it wasn’t, that I wouldn’t make it in this industry, it was so hurtful.

“I got really down about that. My parents told me, ‘Just do this one last audition on tape and then you can go outside and play with your friends again.’ So I said, ‘Okay, yeah, I should do this one because it looks cool.’”

Brown, who sought therapy to cope with the cyberbullying she’s endured, opened up about how she handles trolls and the scrutiny that comes with fame.

She no longer keeps social media apps on her phone because a member of her team manages her Instagram and Facebook pages.

“Then you just start shutting down because you’re like, ‘Who am I meant to be? Who do they need me to be for them?’ Then I started to grow more, and my family and friends really helped. It helped to be able to understand that I don’t need to be anything they said that I need to be. I just have to develop within myself. That’s what I did,” before adding: “That’s what I’m doing.”

The September 2022 issue of Allure will be available for purchase on August 16th.