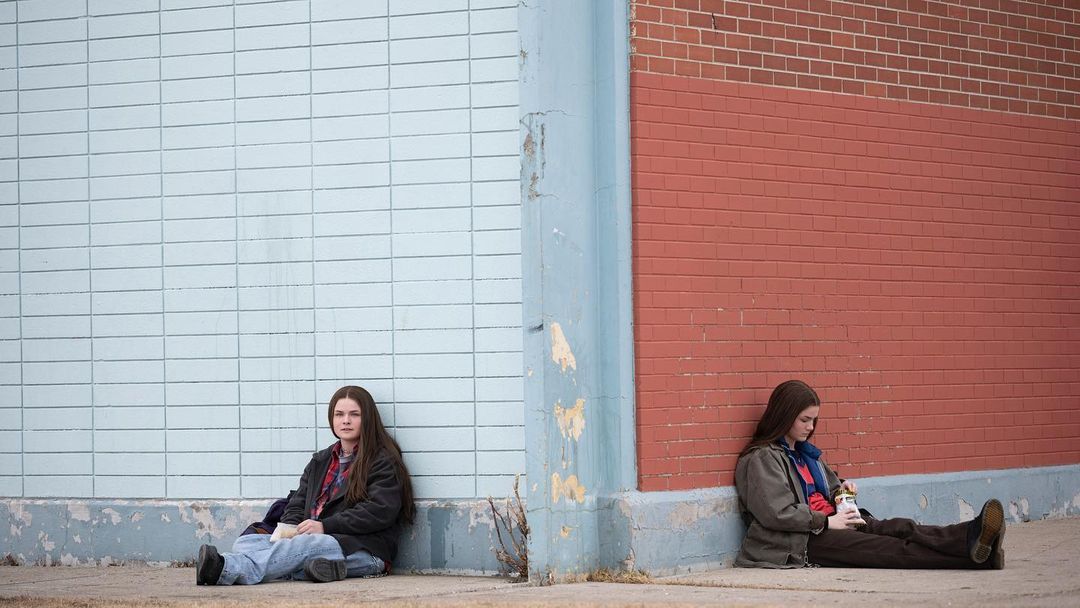 Tegan and Sarah have announced that the premiere of their much-anticipated television series based on their 2019 memoir, High School, will take place at the Toronto International Film Festival in September. The series debut on Amazon’s ad-supported streaming service “Freevee” is scheduled for later this fall.

Set against the cultural and social issues of the 1990s, the new series follows the twins as they come of age, discover their musical talents, and come to terms with their sexuality.

Since Amazon Studios first announced the new TV show, Trevor Decker News has been keeping tabs on its progress. The series was shot entirely in Canada, and filming wrapped up earlier this year. Series leads are identical twins Railey and Seazynn Gilliland as Tegan and Sara.

Tegan and Sara came across the up-and-coming actors on TikTok.

In this article:Featured Post, Freevee, Railey and Seazynn Gilliland, Tegan And Sara