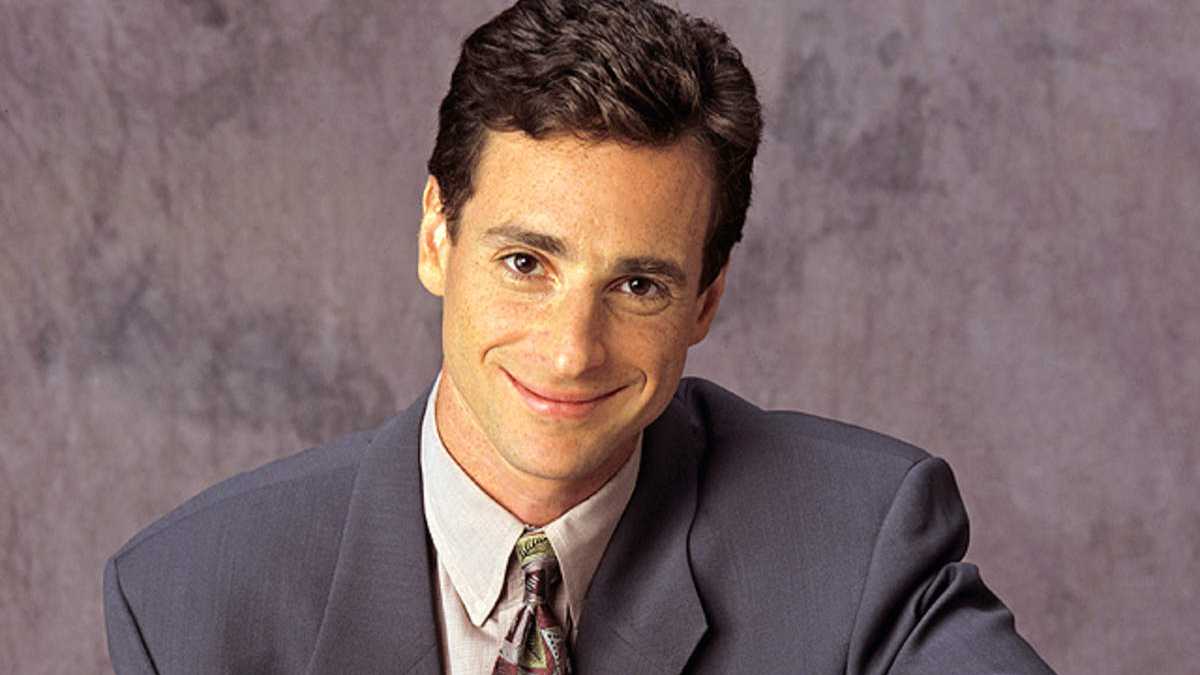 Bob Saget, the actor and comedian best known for his role as Danny Tanner on the ABC series “Full House” has died at the age of 65 according to multiple sources including TMZ.

Circumstances around the passing are unclear at this point but Saget was found in his room unresponsive at the Ritz-Carlton in Orlando on Sunday.

“Full House” ran for eight seasons from 1987 to 1995 on ABC and has been enjoyed for decades by fans through syndication.

Bob Saget also served as the host during the original run of “America’s Funniest Home Videos”.