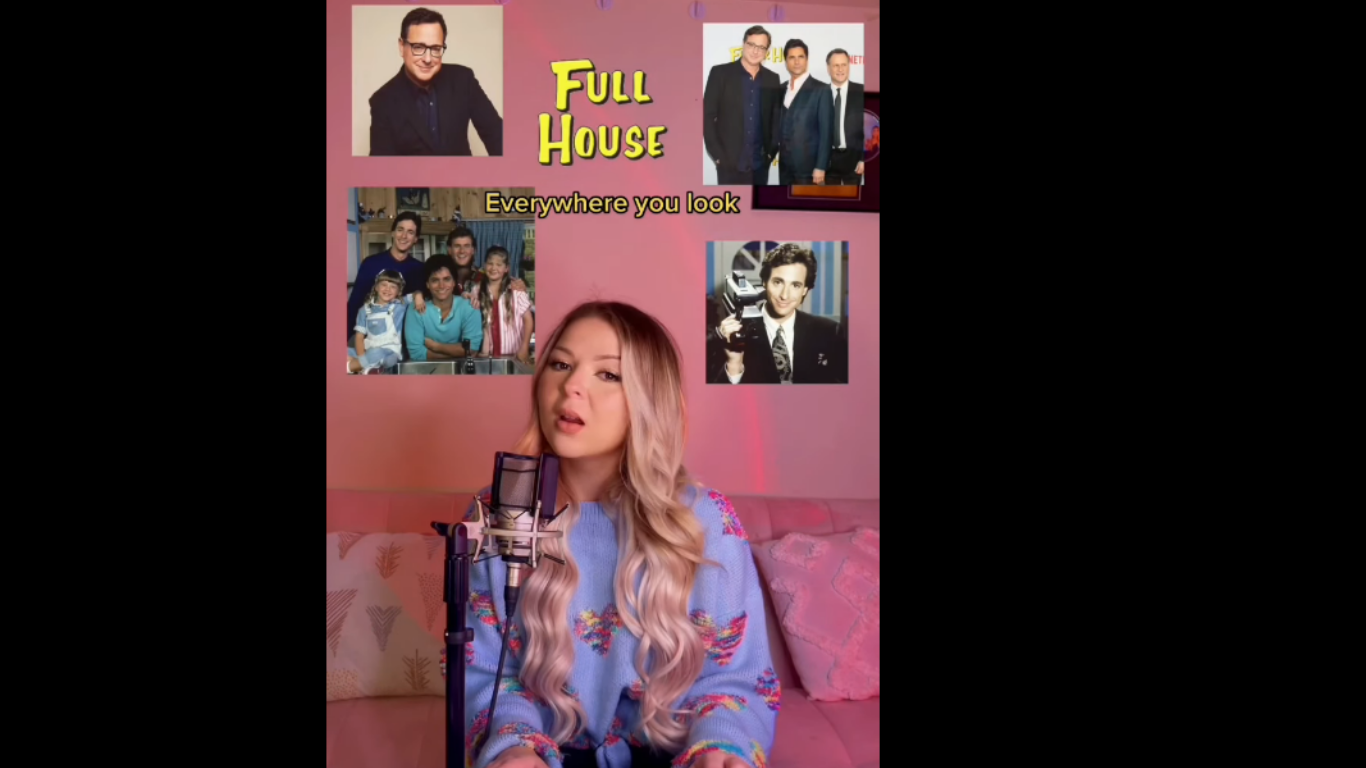 Following the death of actor and comedian Bob Saget earlier this month, tributes have been pouring in from fans who grew up watching Saget as TV’s ultimate dad Danny Tanner on the beloved family series Full House.

Bianca Ryan who became the first America’s Got Talent champion in 2006 has shared her tribute to Bob Saget with a TikTok featuring Bianca performing a cover of the Full House theme song.

Bianca added that the lyrics to the iconic series had “new meaning now” after Bob Saget’s passing.