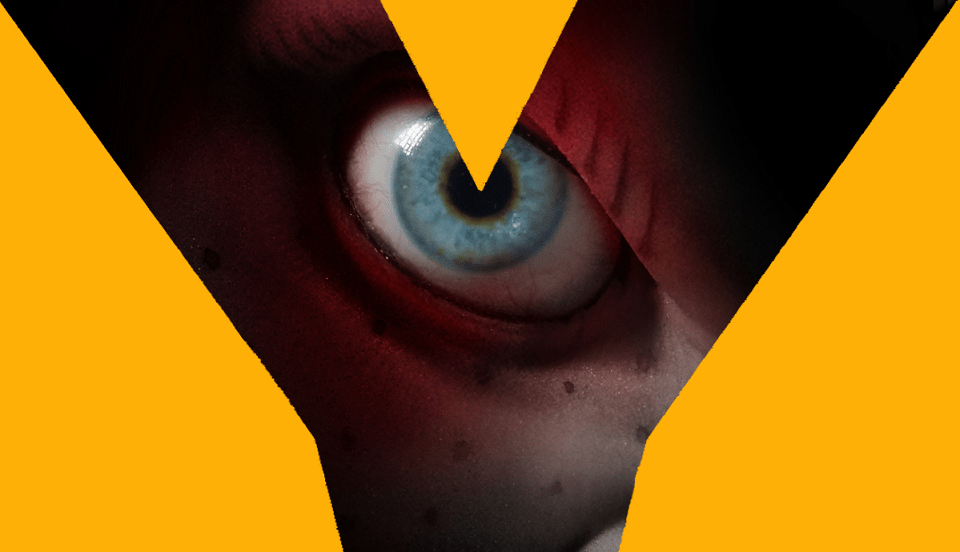 Horror fans get their first look at the upcoming television series adaptation of Chucky. The new series which will bring back the iconic murderous doll has been in production and now we get our first look at the new series. Among the cast is Alyvia Alyn Lind who will portray Lexy Taylor. Self-appointed princess of her school and a bully in the upcoming series. Chucky will see the return of Jennifer Tilly as well as Brad Dourif, who will reprise his role as the voice of the iconic character. The new series is set to premiere on October 12.