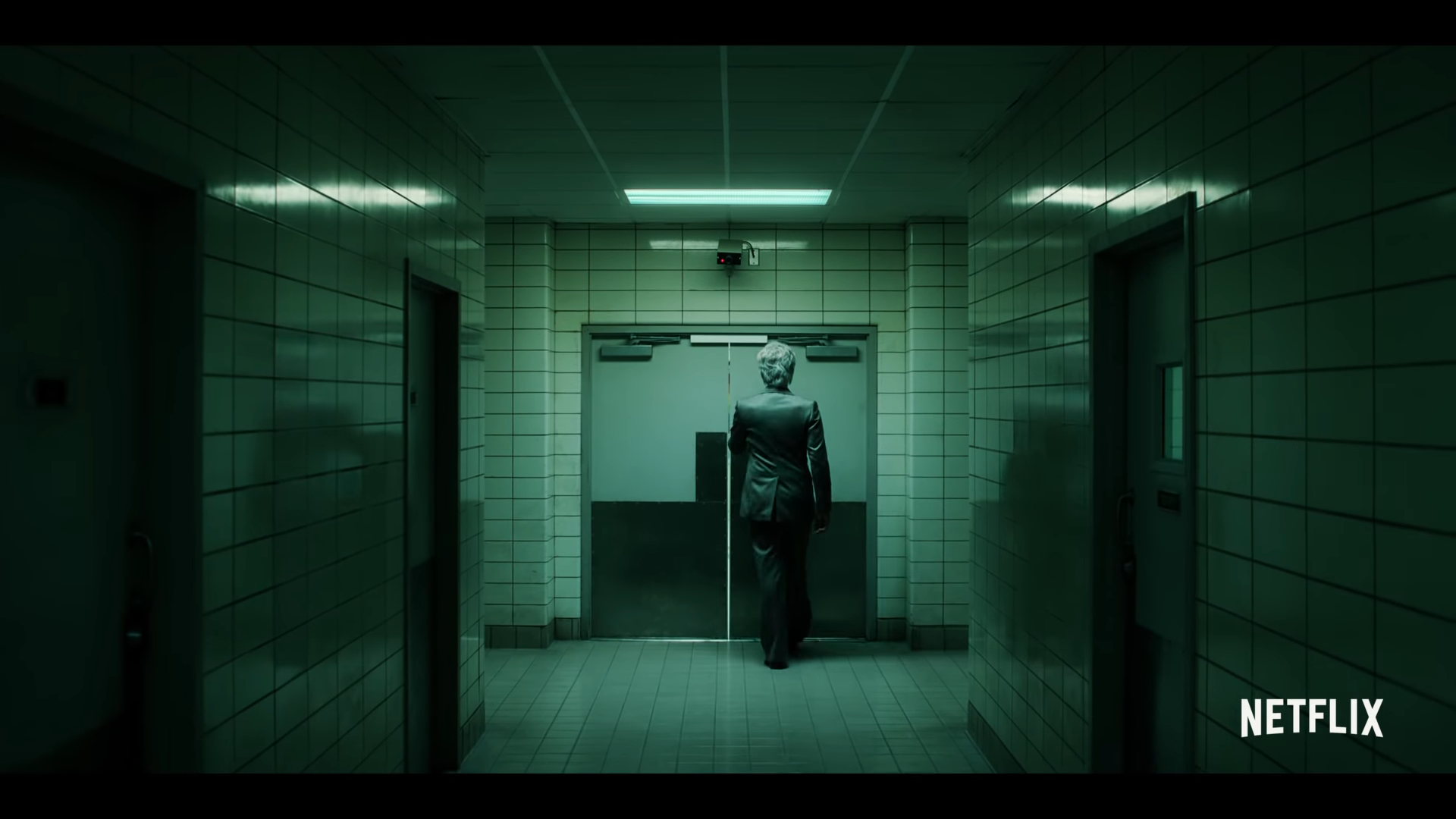 In a new teaser for the upcoming fourth season of the hit Netflix sci-fi series Stranger Things, we get a glimpse at Eleven’s past….. and the return of papa.

While Netflix has yet to announce a release date for the highly anticipated new season of the series as of this writing, the teaser suggests that we will get a better look at Eleven’s dark past. In the teaser we see Dr. Martin Brenner addressing a group of children at the same facility that Eleven (Millie Bobby Brown) escaped from in season one when she first met Mike, Dustin and Lucas.

The delay in the release of season 4 is due to the current pandemic. The production was able to get in just 2 weeks of filming early in 2020 before having to shut down. Production recently started up again.