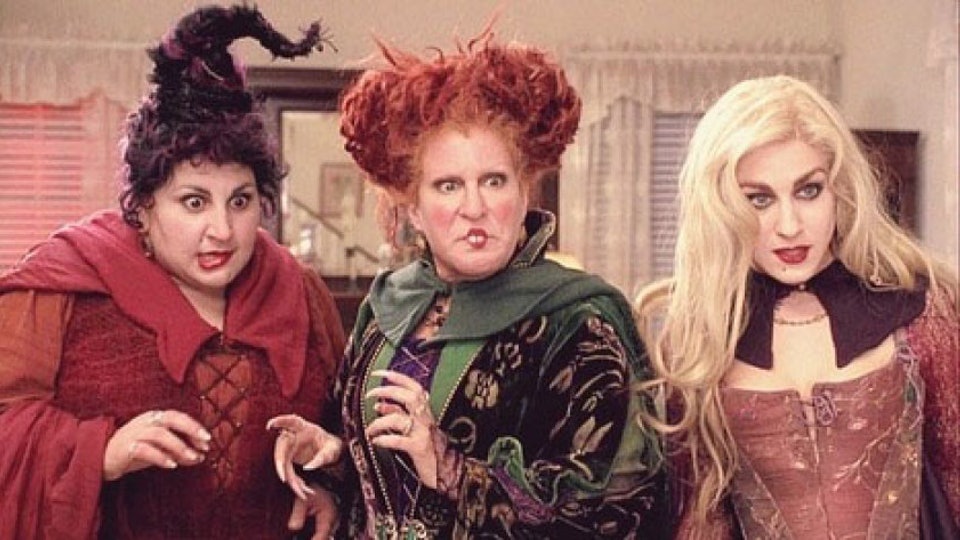 Fans have been speculating for years now about a Hocus Pocus sequel and now with the recent news that Disney+ was in fact working on one, it was just a matter of time before our three favorite Sanderson Sisters would be confirmed to be involved.

Bette Midler who portrayed the iconic role of Winifred in the original 1993 Disney film has confirmed that she along with her co-stars Sarah Jessica Parker and Kathy Najimy will reprise their roles for the upcoming sequel. Midler shared the news during an interview with FOX 5’s Good Day New York.

“They want to make a movie, they’ve asked us if we were interested and of course all of us said yes,” said Midler. “I’m game, I’m totally game.”

In fact all three reunited earlier this month to do some filming for a virtual reunion event for charity. Even wearing their costumes.

In this article:Bette Midler, Hocus Pocus