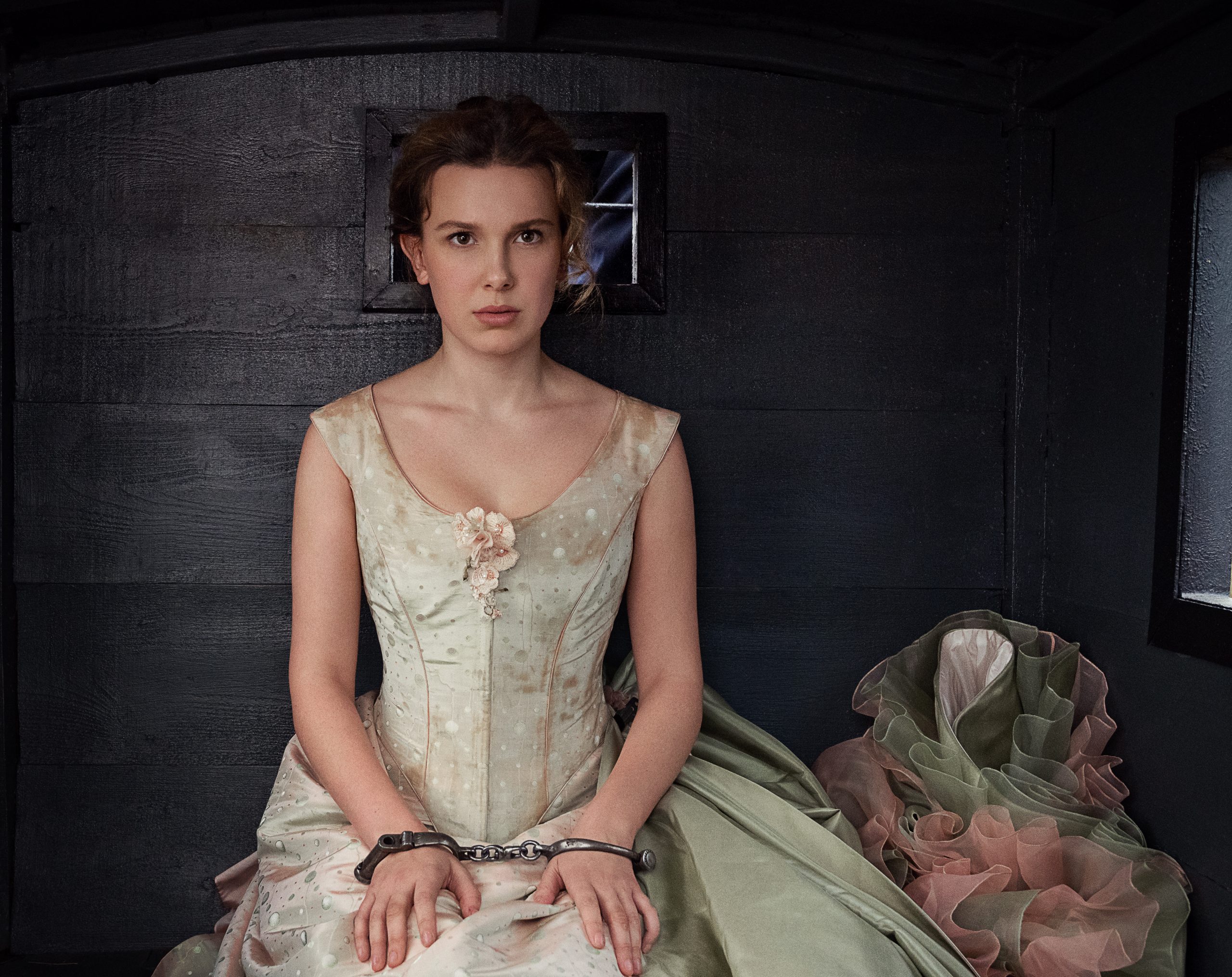 In “Enola Holmes 2,” Millie Bobby Brown reprises her role as the title character. Brown plays the legendary detective’s younger sister in the Sherlock Holmes spinoff. The first images from the sequel film, directed by Harry Bradbeer, have been revealed by Netflix.

Images are provided below.