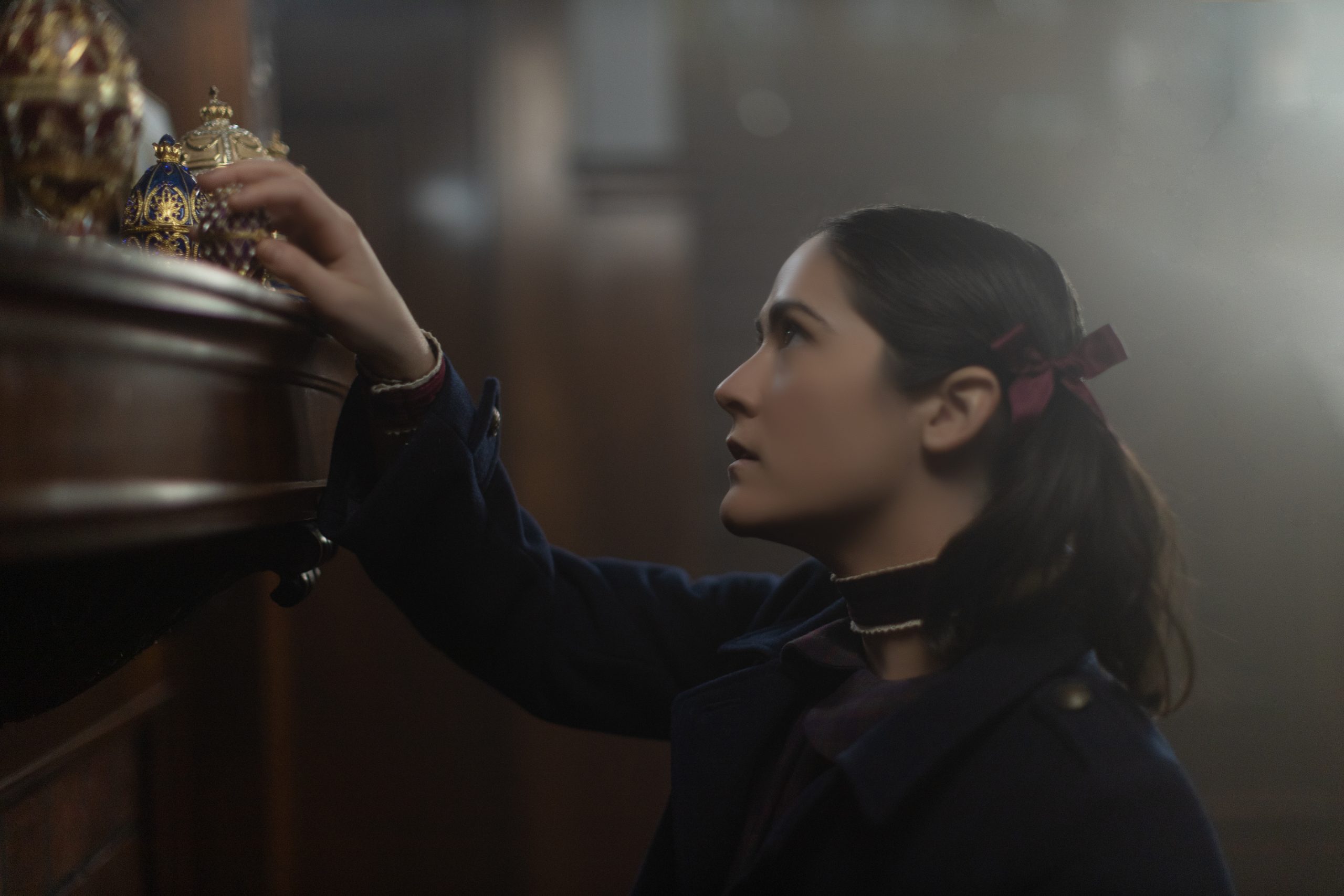 Isabelle Fuhrman is thanking Esther’s longtime fans. The actor who reprises the role in the new prequel to the horror film “Orphan” has shared a new video detailing the process of bringing the iconic character back to life after all these years.

Fuhrman, who is now 25 years old, was only 10 years old when filming the first movie, which has since gone on to become a cult classic. The original family who died and was alluded to in the first film is the primary focus of the prequel, which sheds light on Esther’s history and expands on the origin of the story.

Isabelle Fuhrman told followers on social media that the movie was “made for you” in a message that accompanied the video she posted. In addition to being shown in select theaters, “Orphan: First Kill” is also available to watch via streaming on Paramount+.

Take a look at the footage that was shot behind the scenes, down below.