George Lopez's Upcoming Show, "Lopez Vs. Lopez," Will Include A Tiktok Star From Texas
Advertisement 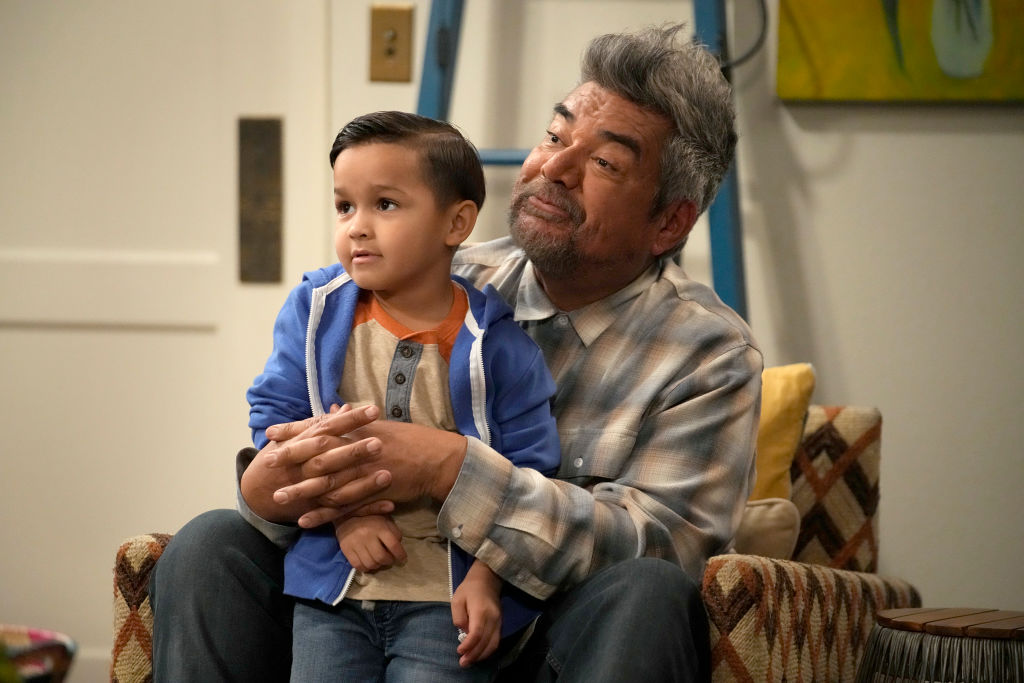 Lppez Vs Lopez coming to NBC

The humorous videos that Randy and his son Brice have created together on TikTok have helped them build a name for themselves. Since they began their journey together on TikTok in November 2019, the pair’s popularity has surged, and they have been featured on Good Morning America as well as in a broad variety of other media outlets, including BuzzFeed and Yahoo Lifestyle.

Both have amassed more than 15.3 million followers on the video-sharing platform TikTok. Brice mentioned that his most recent job will see him collaborating with Lopez in California for the next two weeks. George Lopez, his daughter Mayan, Selenis Leyva, and Matt Shively will all be appearing in the new series, however, it is not yet known what role Brice will have in the show.

Lopez Vs. Lopez is a family comedy about dysfunction, reconnection, and all of the pain and joy that comes in between, as stated by Deadline. Following the placing of a pilot order in June of 2021, NBC decided to pick up the show’s pilot in October of that same year. There has been no conclusion reached as to when the series will debut.