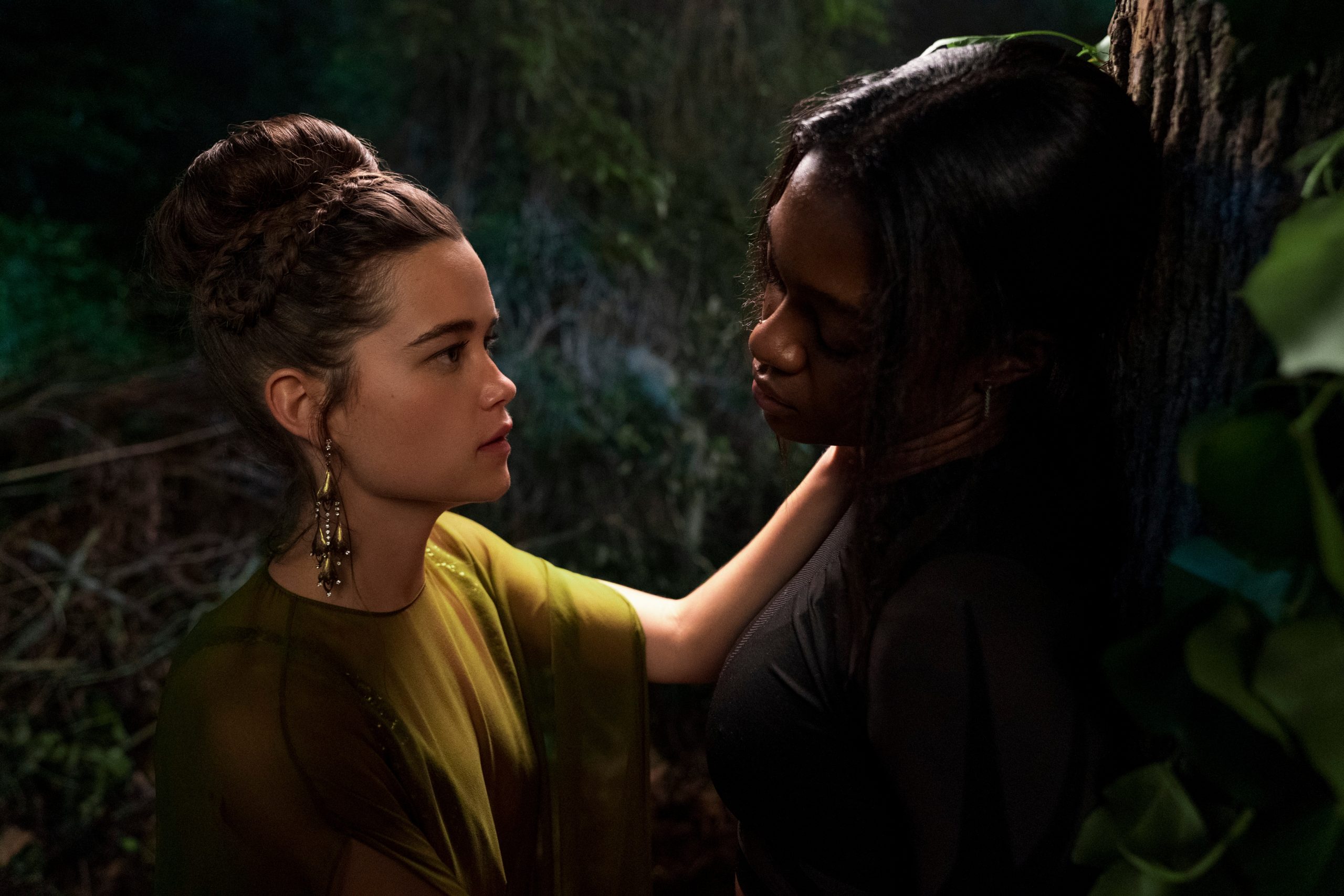 After only one season, Netflix decided on Tuesday to pull the plug on “First Kill”. Now, showrunner Felicia D. Henderson shared her thoughts with the fans regarding the reasons why a new season of the show was not commissioned.

The showrunner of “First Kill” says that the cancellation of the Netflix show was due to marketing that never went beyond the teen lesbian vampire element. According to what Henderson had to say in an interview with the Daily Beast,

“I so enthusiastically signed on to this show [because] it has something for everyone,” “strong women leads, supernatural intrigue, an epic, Shakespearean battle between warring families, and a prominently featured Black family in the genre space, something Black viewers crave and a general audience needs to be treated to.”

“The art for the initial marketing was beautiful. I think I expected that to be the beginning and that the other equally compelling and important elements of the show — monsters vs. monster hunters, the battle between two powerful matriarchs, etc. — would eventually be promoted, and that didn’t happen”

After only its first three days on the streaming service, the English-language TV series which debuted on June 10, made it into the weekly Top 10 for TV series in the English language. It reached position No. 7 with 30.3 million hours viewed overall. It reached its highest position of No. 3 in its first full week of release with 48.8 million hours viewed, coming in third behind only the fourth season of Stranger Things and the sixth season of Peaky Blinders. Within its first four weeks on the service, the series swiftly surpassed 100 million hours of total viewing time.

You may also like:  With 752.52M hours watched, 'Wednesday' is now the third most popular English-language TV series in Netflix's history

Henderson did acknowledge that she was grateful to Netflix for producing the show in the first place.

“They licensed the IP, paid for a pilot script, and gave it a healthy production budget,” she acknowledged.