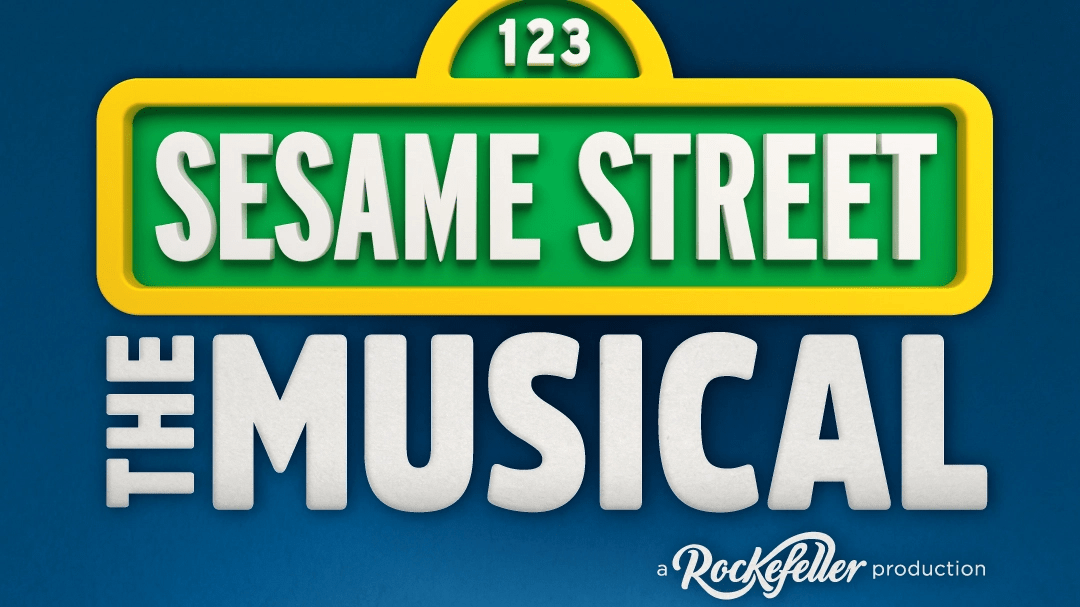 New songs penned by three of Broadway and the music industry’s finest composers, Tom Kitt (Next to Normal, Almost Famous), Helen Park (KPOP), and Nate Edmondson (Disney’s Winnie the Pooh: The New Musical Stage Adaptation), will be included in the world premiere of Sesame Street the Musical.

A new teaser trailer for the show, showcasing characters from the production, has been unveiled.

Sesame Street the Musical will premiere in New York on Thursday, September 8, 2022, and will run through Thursday, November 27, 2022, with an opening night on Monday, September 19. The performances will be held at Theatre Row (410 West 42nd Street).

You may also like:  The Netflix Original Series "Wednesday" Starring Jenna Ortega Is Breaking Records
In this article:Broadway, Featured Post, Sesame Street