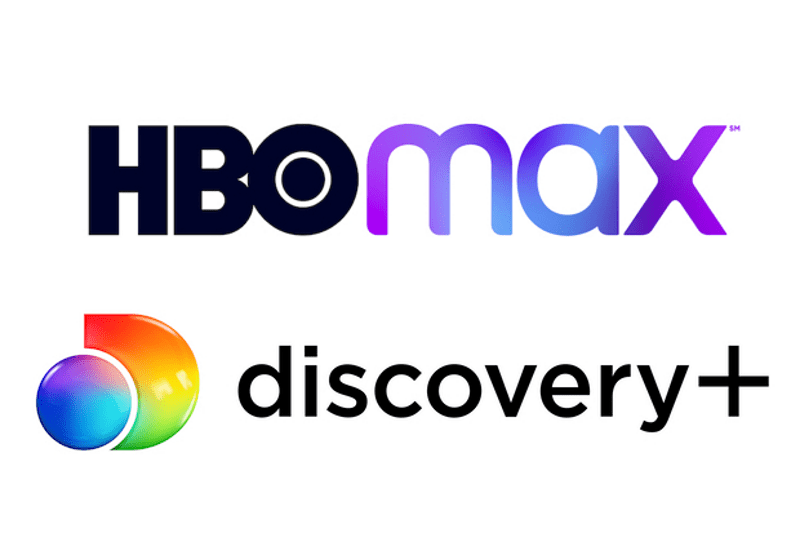 The new streaming service, which will debut in the summer of 2023, will unite HBO Max and Discovery+, according to a statement released by Warner Bros. Discovery on Thursday. The combined service will include both ad-lite and ad-free tiers, but its name and price will not be revealed until a later time.

During WBD’s investor call on Thursday, no statement was made on the future of Max Originals.

In the meantime, in the upcoming weeks and months, HBO Max and Discovery+ will start to share certain content from each individual service.

You may also like:  Watch Mckenna Grace Perform "Self-Dysmorphia" Live On NBC's "Today" Show
In this article:Featured Post, HBO Max