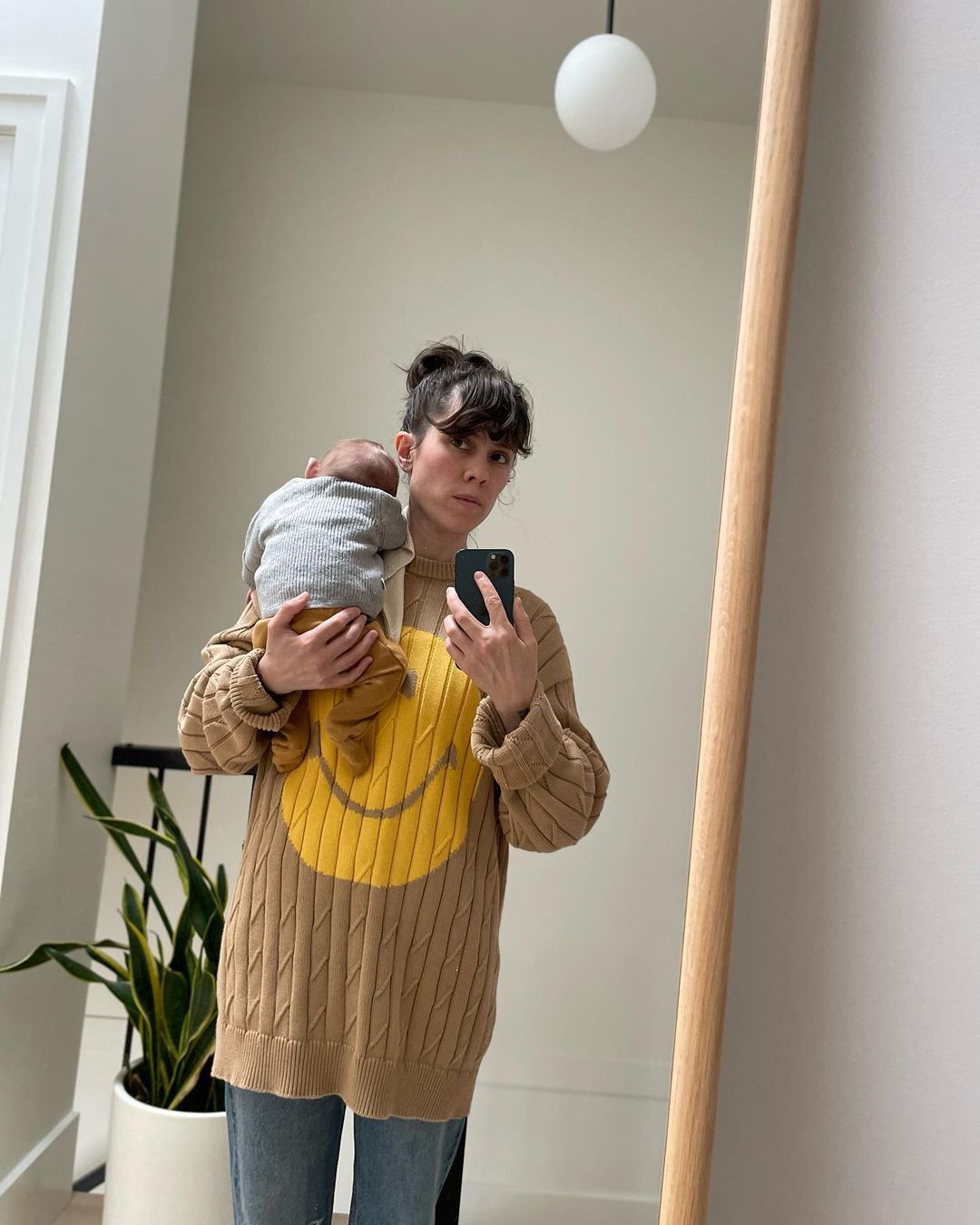 Sara Quin with newborn baby via @TeganandSara on Instagram

One half of identical twin music duo Tegan & Sara revealed on Instagram on Tuesday, August 2 that she and her partner have welcomed a baby. In the post, Sara can be seen taking a selfie in a mirror with the newborn resting on her shoulder. The caption reads my #crybaby – a somewhat obvious play on words of Tegan & Sara’s upcoming 10th studio album.

As we have reported, Tegan & Sara have a busy few months ahead career-wise. The duo is going on a brief tour in North America and also has their upcoming television series based on the 2019 memoir “High School” – the series will air on Amazon’s Freevee video streaming service this fall.

In this article:Featured Post, Sara Quin, Tegan And Sara