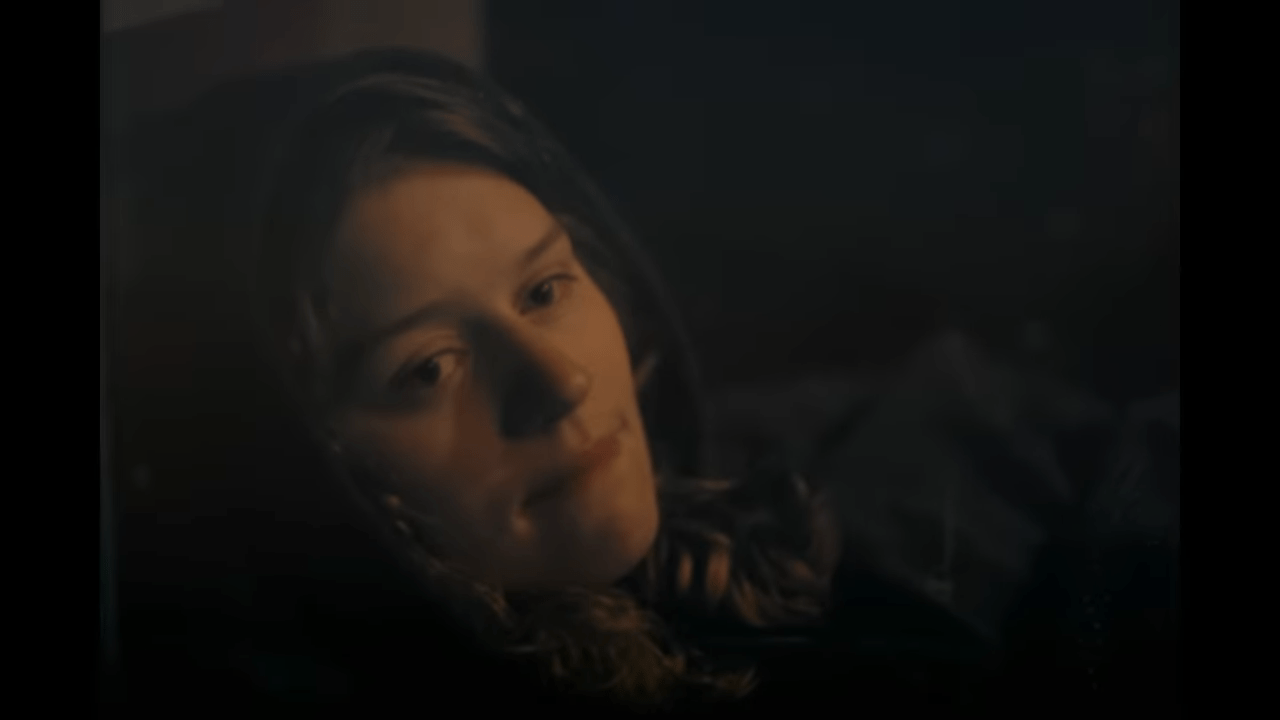 Hunter Schafer makes her directorial debut with the release of the official music video for girl in red’s track “hornylovesickmess.” The video made its broadcast premiere on MTV Live and MTVU this morning.

It has been a year since girl in red ( Marie Ulven) released her debut album and subsequently enjoyed a sold-out tour and performances at Coachella last month. The Norwegian singer-songwriter and producer has connected with fans with songs that can be honest, raw and unapologetically real which deeply resonates with fans.

Making the music video for “hornylovesickmess” and releasing it on the anniversary of the debut album is special sharing in an interview with Broadway World that there were so many ideas.

“Being able to make a video with Hunter for the album’s anniversary was so cool. We had so many ideas after the first time we hung out and it was cool to be with another creative in that way. it was also fun to be on set with her and get her vibe as a director.”

Below is a list of upcoming U.S. dates for girl in red.

In this article:Featured Post, girl in red, Hunter Schafer