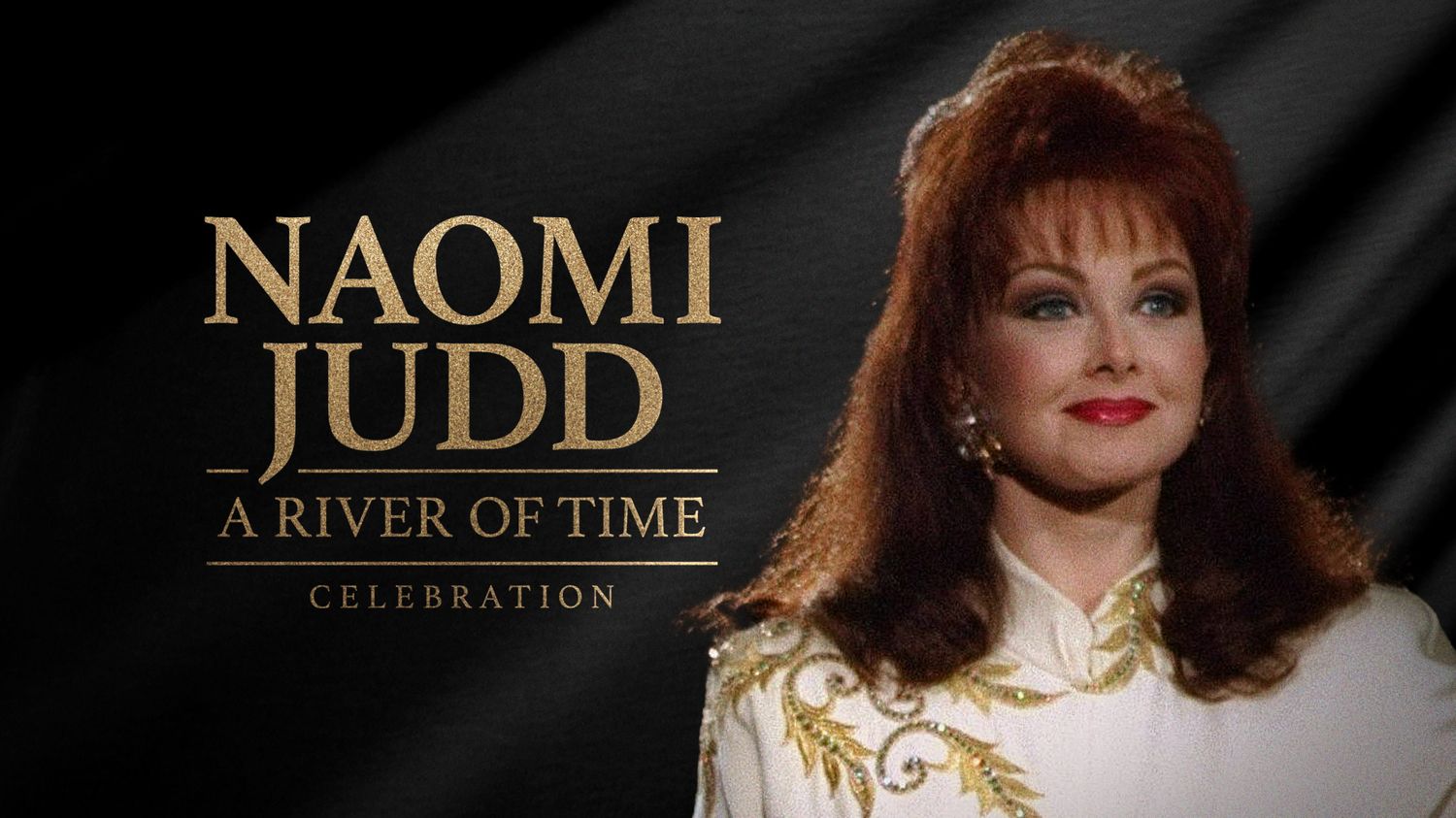 CMT recently announced that it will air the Naomi Judd memorial service. Naomi Judd: A River of Time Celebration live from the Ryman Auditorium on Sunday, May 15. The event will celebrate the life of the country music legend who died on April 30, just one day before the Judds were to get inducted into the Country Music Hall of Fame.

The event will be broadcast on CMT commercial-free and include tributes from Ashley McBryde, Brandi Carlile, Emmylou Harris & Allison Russell, Little Big Town and The Gaithers and more.

“Good Morning America” co-anchor Robin Roberts, a friend of the Judd family will host the celebration.

Just weeks before her death, Naomi Judd appeared on the CMT Music Awards on CBS alongside her daughter Wynonna to perform The Judd’s classic “Love Can Build A Bridge.” You can watch the performance below.