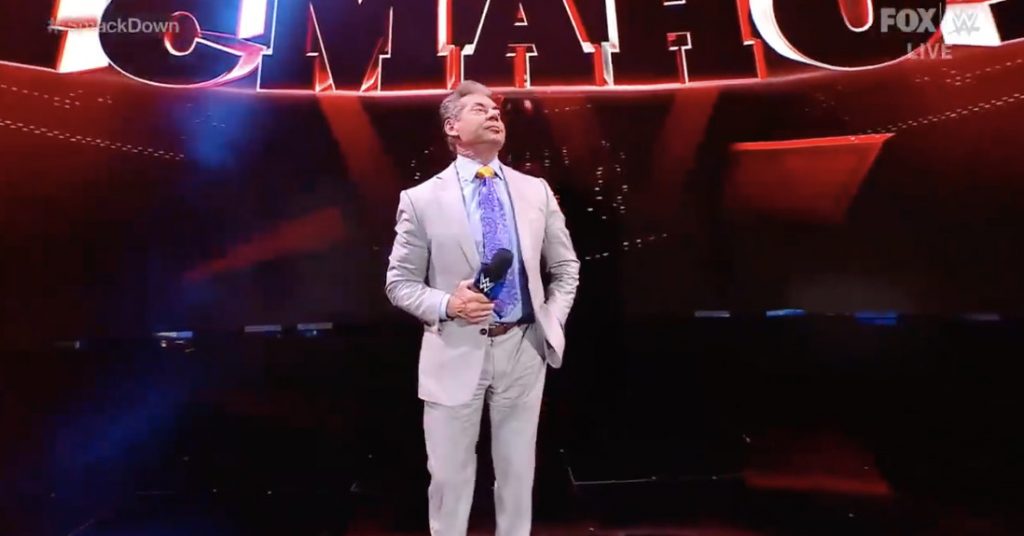 World Wrestling Entertainment welcomed back live fans to events on Friday during WWE Smackdown which took place in Texas and aired on Fox. WWE chairman Vince McMahon welcomed fans back with six simple words before leaving the stage as quickly as he entered. It had been over 70 weeks since the sports entertainment company has had live fans in attendance for its television broadcasts due to restrictions caused by the pandemic.

In this article:Vince McMahon, WWE