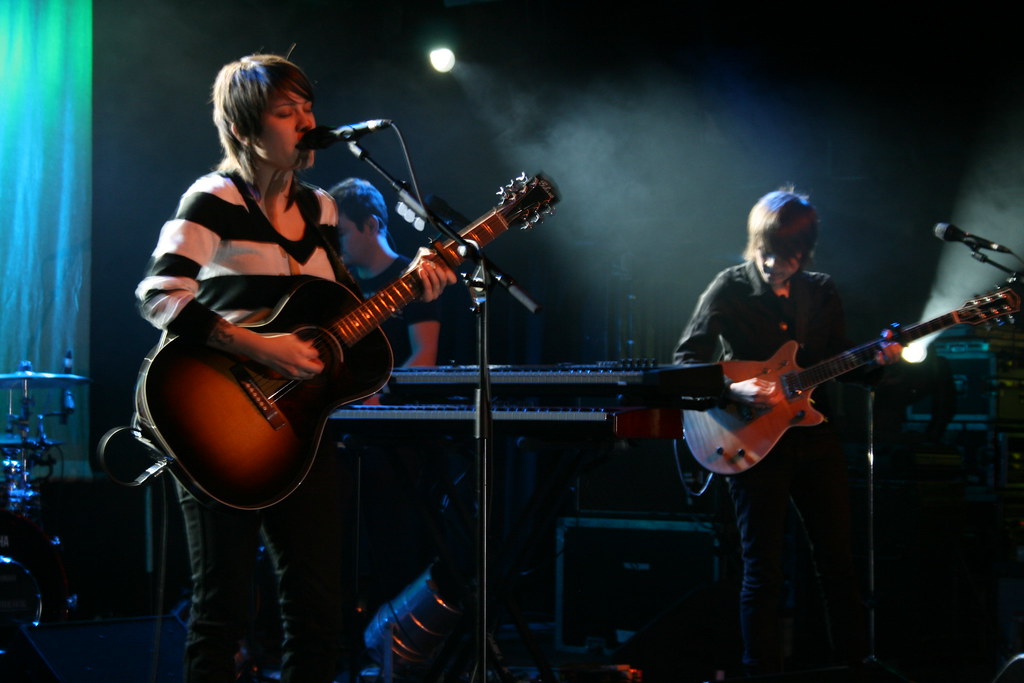 A television series based on the memoir from Canadian music duo Tegan and Sara is in development at IMDB TV. The free ad-supported streaming service announced the new series which will be developed by Tegan and Sara who will serve as executive producers alongside writer and director Clea DuVall. “High School” is a coming-of-age scripted series described as “a transcendent story of first loves and first songs.

“‘High School’ is a story about finding your own identity — a journey made even more complicated when you have a twin whose own struggle and self-discovery so closely mimics your own,” according to the working description of the series. “Told through a backdrop of ’90s grunge and rave culture, the series weaves between parallel and discordant memories of twin sisters growing up down the hall from one another.”

“Tegan and Sara’s honest, vulnerable and deeply engaging memoir has captivated readers and we look forward to their authentic voice and Clea’s unique perspective being brought to life in this adaptation,” said Lauren Anderson and Ryan Pirozzi, co-heads of content and programming at IMDb TV, in a statement.

In this article:Featured Post, IMDb TV, Tegan And Sara