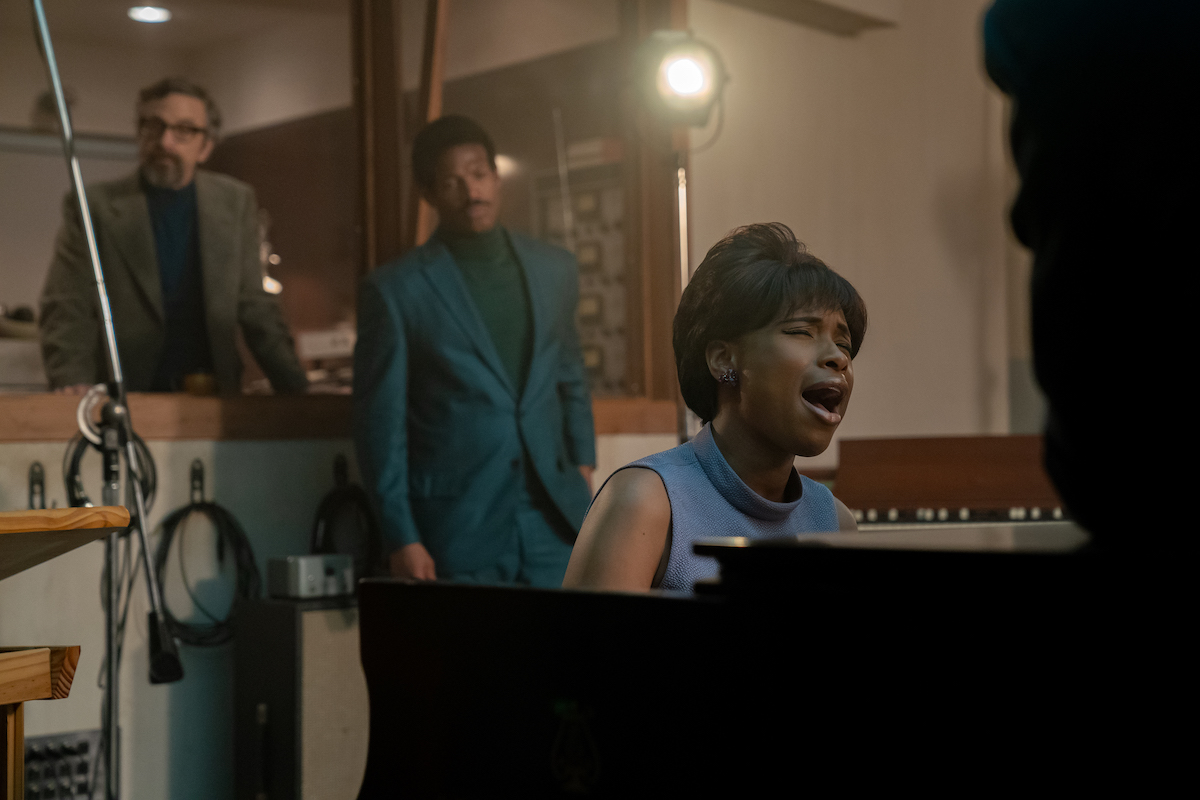 The highly-anticipated biopic on Aretha Franklin is coming only to theaters on August 13th. The film starring Jennifer Hudson chronicles the rise of the Queen of Soul from her humble beginnings singing gospel music in her father’s church to becoming one of the most iconic voices in music history.

Director Liesl Tommy makes her feature film debut with Respect. Tommy is the first Black woman ever nominated for a Tony award for Best Direction of a Play in 2016 for Eclipsed, and is an Associate Artist at the Berkeley Rep and an Artist Trustee with the Sundance Institute’s Board of Trustees.

“My dream for the film — and for Aretha and her legacy — was to create a piece of cinema that feels like a classic you have to see in a movie theater. You have to see it on a big screen because her life was so big it deserved that.” Liesl Tommy, director of RESPECT

Jennifer Hudson shared the following regarding taking on such an iconic role.

“Aretha Franklin, the Queen of Soul, we know her as this legend but there is a story to everyone. Her life had so much depth to it, and it came through the music.” Jennifer Hudson

You may also like:  A new trailer for 'M3GAN' reveals the Demonic Persona of the Killer Robot Doll
In this article:Aretha Franklin, Featured Post, Jennifer Hudson