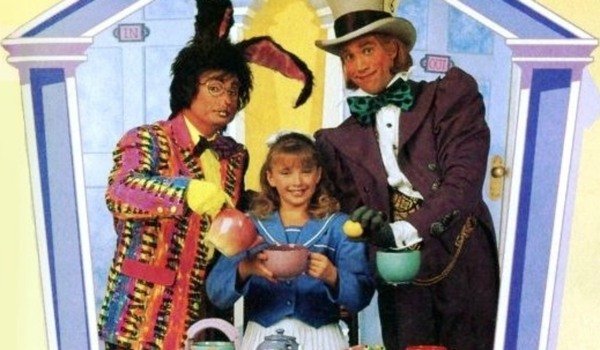 A popular Disney Channel series from the early 90s has been added to the Disney+ streaming service. “Adventures In Wonderland” premiered on Disney Channel in 1992 and was considered an educational program dealing with different subjects and educational themes per episode. The series was a modern and unique take on the Alice In Wonderland concept for the time that also included musical numbers in each episode, a rabbit on rollerskates, and more.

The role of Alice was played by Elisabeth Harnois who would go on to star in a popular Disney Channel Original Movie “My Date with the President’s Daughter” alongside “Boy Meets World” star Will Friedle. Following her time with Disney, Harnois has been featured in other popular movies and series including CSI.

You can stream “Adventures In Wonderland” now on Disney+ at this link.

You may also like:  MGM draws criticism after the revelation that Jenna Ortega filmed popular "Wednesday" Scene while having COVID
In this article:Disney Plus