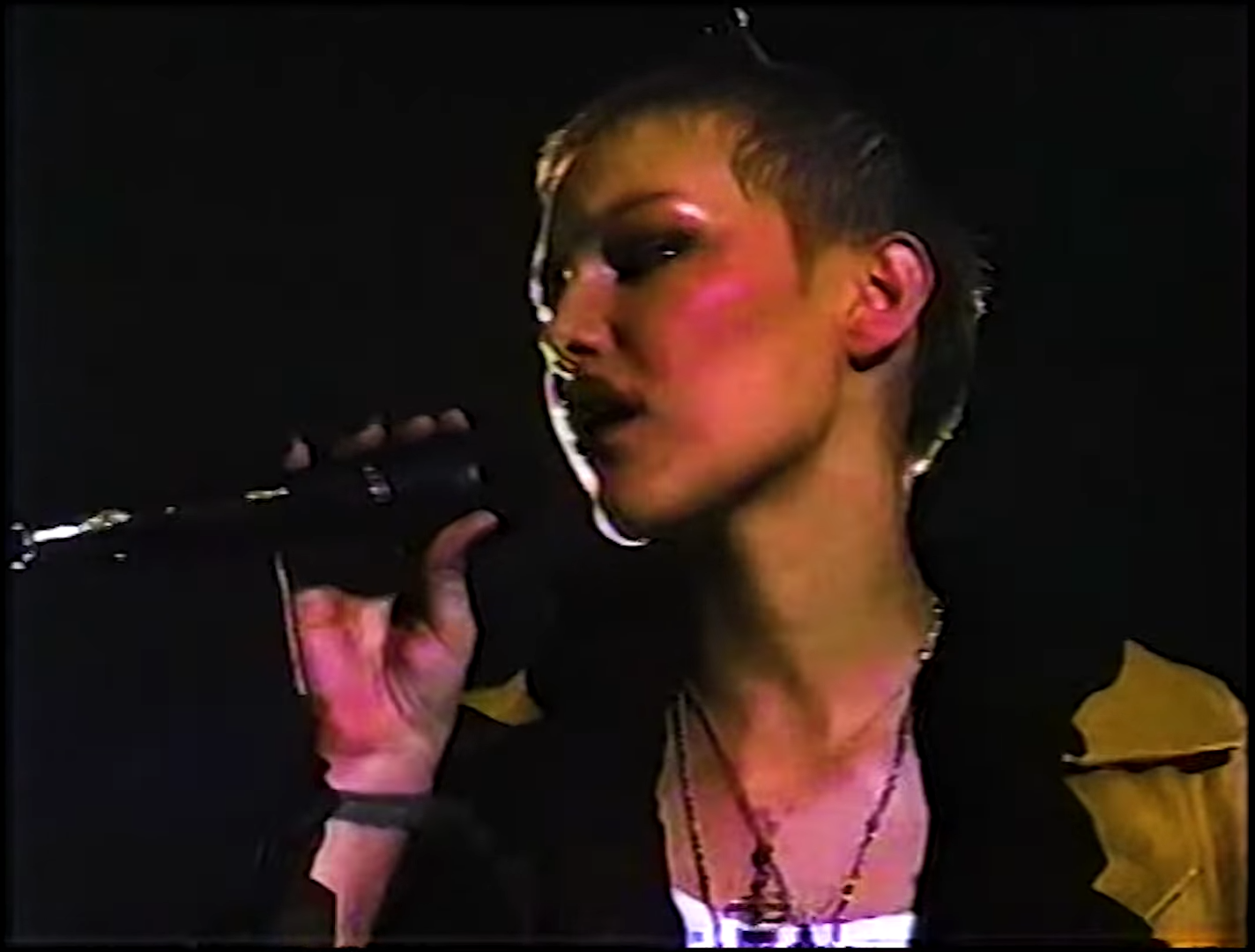 Following a revamped image and asserting her feelings among fans about what she has had to deal with growing up in the spotlight, 17-year-old singer Grace VanderWaal has just released her latest single titled “Don’t Assume What You Don’t Know”. Along with a music video that signals a new era for the former America’s Got Talent Champion as she boldly shares a message of independence and self-expression. Over the past year, VanderWaal has been the target of tabloids and rumors that seemed to try and offer a backward view of what Grace needed to be. The artist took steps to truly be who she wanted to be as the media and some fans thought it was appropriate to offer comment when it wasn’t their place. With short hair and a unique style that represents her true self, Grace VanderWaal has officially entered a new era that now more than ever gives us a glimpse of who Grace really is.

The release of the new catchy track follows news that Disney+ has ordered a sequel to the massive hit Star Girl which will see the return of VanderWaal as the character.

Fans can stream “Don’t Assume What You Don’t Know” beginning today (3/5) on all major music streaming platforms and check out the official music video below right now.

Here are the lyrics: