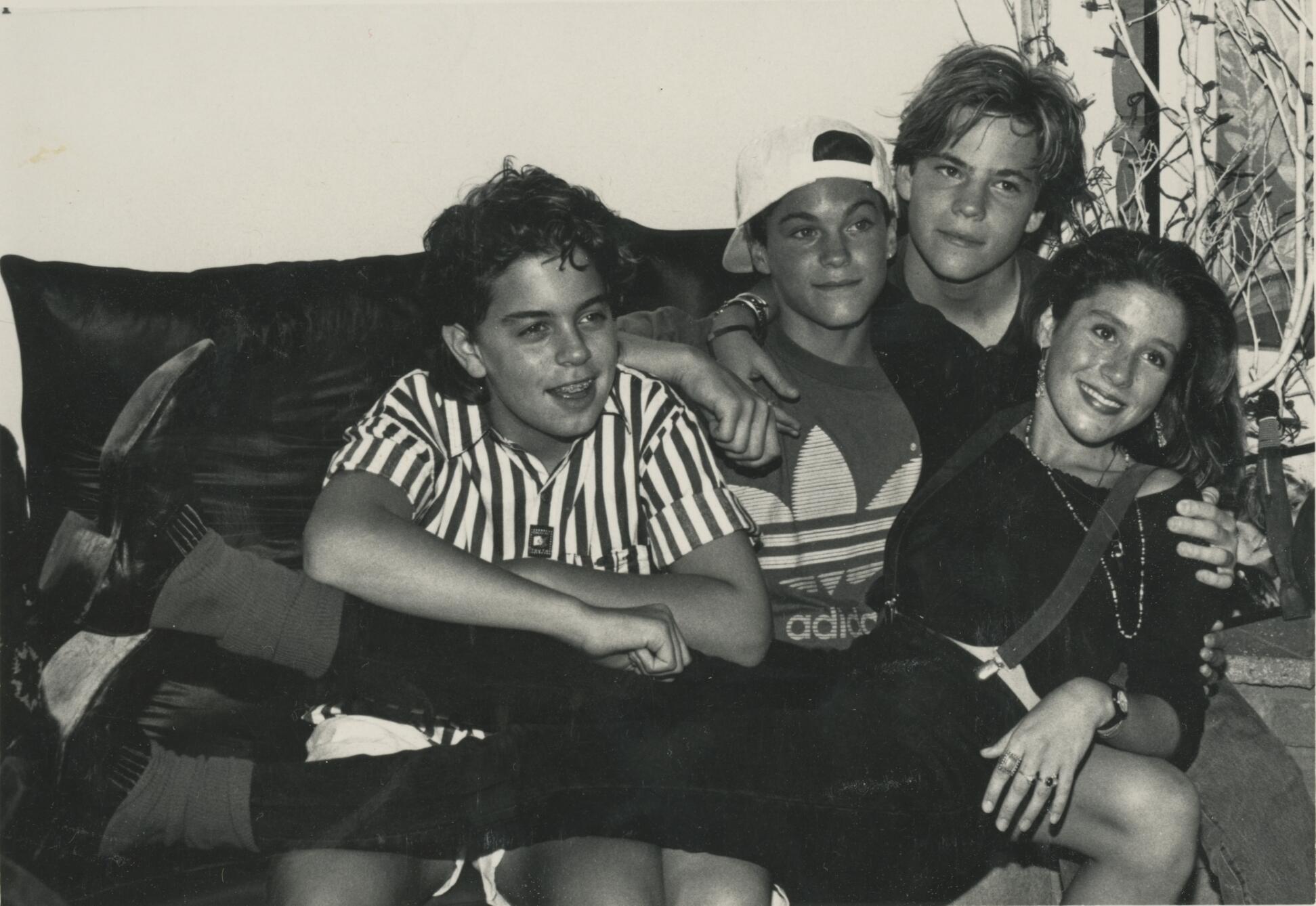 Hulu has just released the official trailer for the upcoming documentary Kid 90 which will examine teenage life in the early 1990s with home video and interviews through the eyes of Punky Brewster star Soleil Moon Frye available March 12.

Throughout the 1990s Soleil Moon Frye carried a VHS video camera and documented life as a teenager in Hollywood and New York with her group of fellow celebrities.

The actress, who also directed the documentary, is joined by lifelong friends and fellow child stars, including David Arquette, Mark-Paul Gosselaar, Brian Austin Green, Heather McComb and more. The group provides commentary on growing up in the ’90s and their lives in the spotlight.

The release of the new documentary project on Hulu comes after the premiere of the continuation of the Punky Brewster series which made Frye a household name and will be available via the NBCUniversal streaming app Peacock beginning Feb 25.

Check out the trailer for Kid 90 below!