The Witches Are Back! See The New Hocus Pocus 2 Teaser Trailer Now! 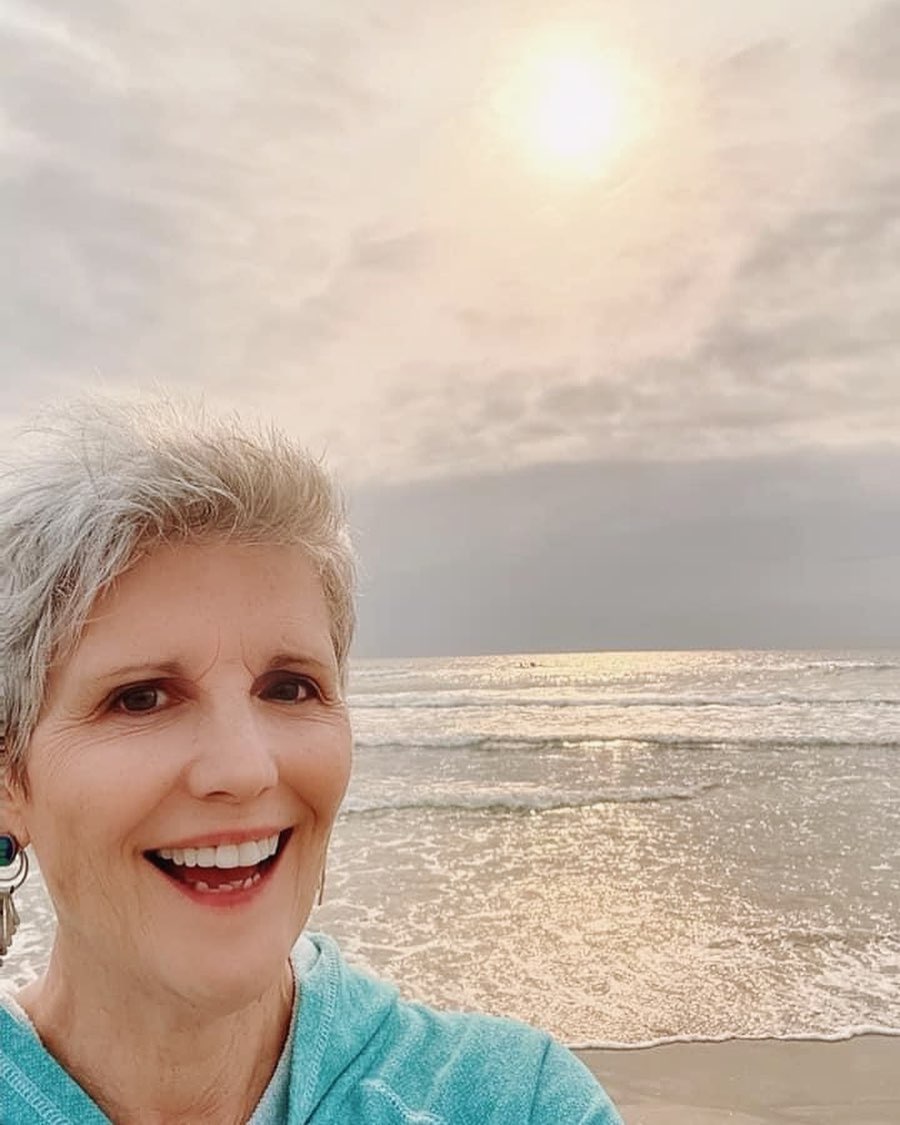 Lucie Arnaz the daughter of television icon Lucille Ball and Desi Arnaz has responded to a growing debate on social media over the casting choices for the upcoming feature film Being the Ricardos after it was leaked that Nicole Kidman and Javier Bardem would be taking on the roles of Ball and Arnaz for the film which was written and will be directed by Aaron Sorkin and being produced by Amazon Studios.

Arnaz believes that some fans might not fully understand that this is not a movie about the television series but the story of her parents.

“Nobody has to impersonate Lucy Ricardo nor do the Vitameatavegamin routine, or … any of the silly things. It’s the story of Lucille Ball, my actual mother, not Lucy Ricardo, and her husband, Dezi Arnaz, my dad, not Ricky Ricardo,” she explained in a video message posted to Facebook.

“There will be humor in the film, but it is a story of the two of them and how they met and what went right with finding the show, what went wrong, their relationship, their love affair,” she continued. “Now, of course, it’s going to have I Love Lucy in it. As a matter of fact, Aaron Sorkin has set it on the stage of filming one week of rehearsal, rehearsing, and filming the show. But all this other stuff takes place during that time.”

“Aaron has done a wonderful job of bringing these characters to life, and it’s just a little … slice of life in their journey,” she shared. “It’s not the whole story. It’s not a biopic from cradle to grave. It is a two-hour feature film about these two people and some of the remarkable things they lived through. So I hope I can set the record straight here, and just say, stop arguing about who should play her, ‘She doesn’t look like her, her nose isn’t the same, she isn’t as funny…'”