Paramore Gets Writing Credit For Olivia Rodrigo's 'Good 4 U'

Back In Nashville: New Elvis Presley Box Set To Be Released In November

Violinist Karolina Protsenko Performs "How Great Thou Art" With Her Parents 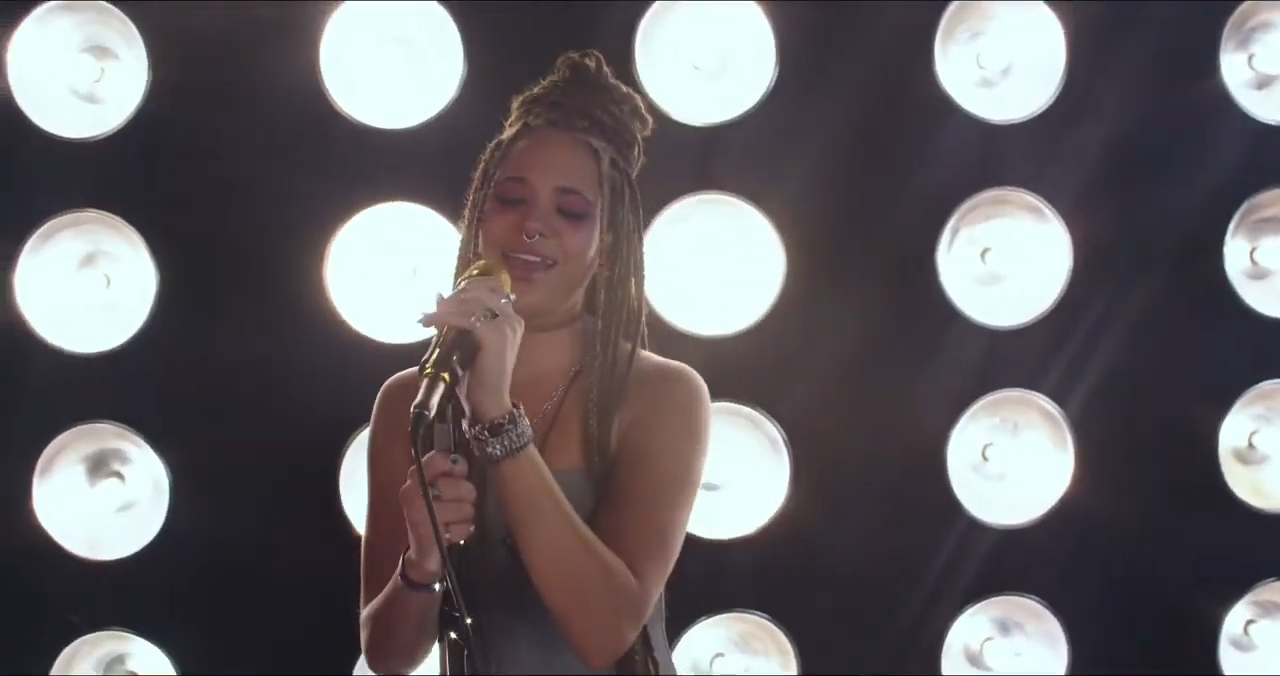 Scarlet Spencer who is known for her television roles in series like #BlackAF and Cousins For Life continues to expand into a promising music career with the release of the track “Do Ya?”.

Trevor Decker News has previously shared Scarlet’s debut single in October of last year “Chasing The Fog” which saw the talented teen branch out into music. Something she has always wanted to focus on more.

With the latest release and music video Scarlet makes it clear that she is just getting started. Telling fans in an Instagram live recently that she has always wanted to explore multiple genres of music beginning with pop.

Check out the music video for the single “Do Ya?” below!

Related Topics:Scarlet Spencer
Up Next