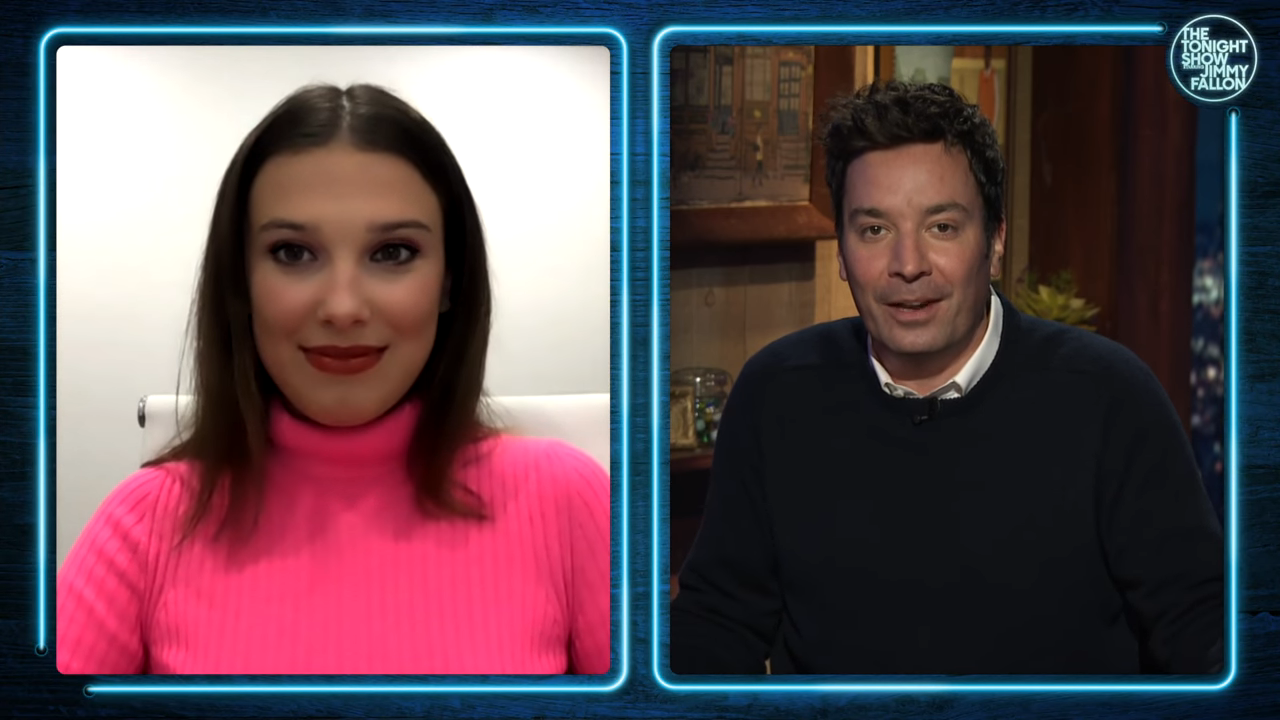 Millie Bobby Brown was interviewed by Jimmy Fallon on The Tonight Show Friday where the 16-year-old Stranger Things star commented on the production of the series fourth season restarting after shutting down due to the COVID-19 pandemic earlier this year. Millie told Fallon that she “missed playing Eleven so much”.

Watch the clip below!

While she hasn’t been able to play the iconic character that made her famous, Millie has been on our screens recently. She produced and starred in Enola Holmes which was released last month on Netflix. 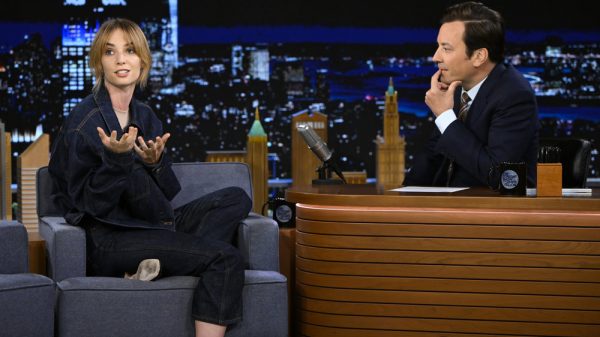 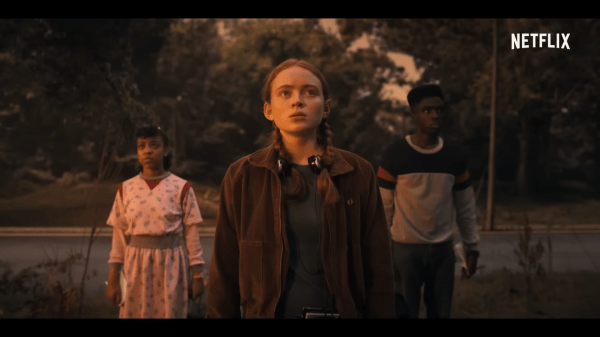 NOTE: This article is 1 month old and may not include the most recent information. A 1985 song by Kate Bush has charted number... 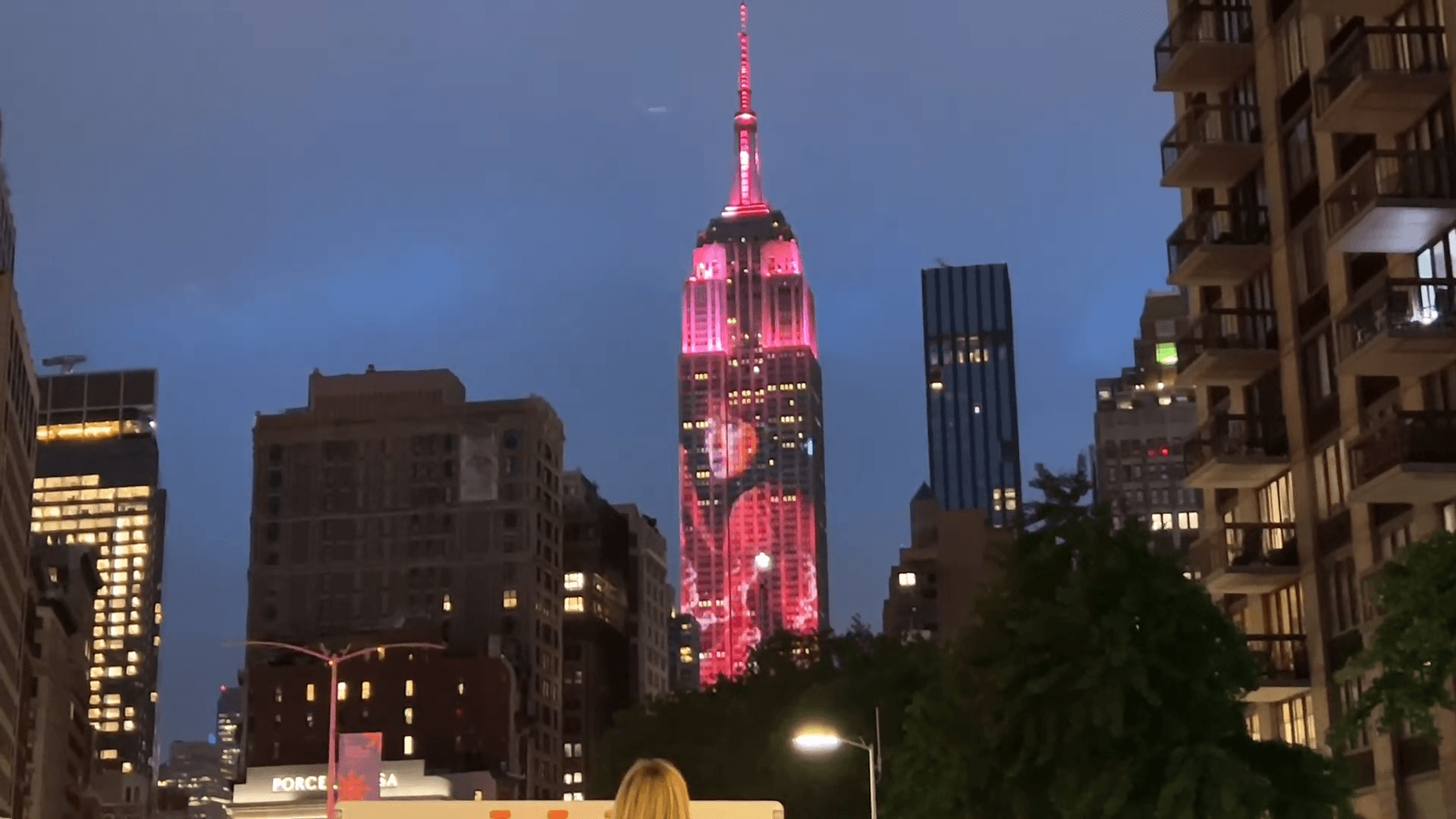 NOTE: This article is 1 month old and may not include the most recent information. The highly anticipated season 4 of the hit Netflix...