Former Disney Channel star Skai Jackson made her highly anticipated debut on the new season of ABC’s Dancing With The Stars on Monday night’s premiere episode. Known for her breakout roles on the popular Disney series Jessie and it’s spin-off Bunk’d, Skai proved that she was in it to win it dancing to Nicki Minaj’s hit Super Bass with her pro partner Alan Bersten in a Tango routine.

In this article:Dancing With The Stars, Disney Channel, Skai Jackson

NOTE: This article is 9 months old and may not include the most recent information. JoJo Siwa made history last week being the first... 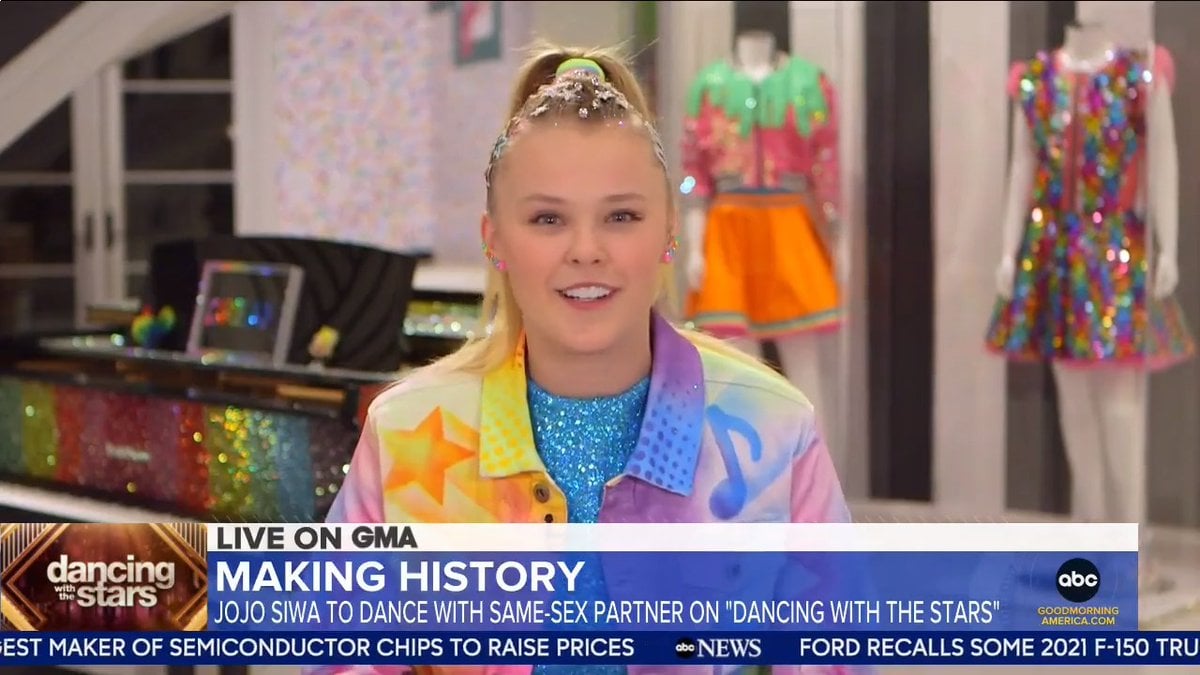 NOTE: This article is 10 months old and may not include the most recent information. Nickelodeon and social media star JoJo Siwa will be... 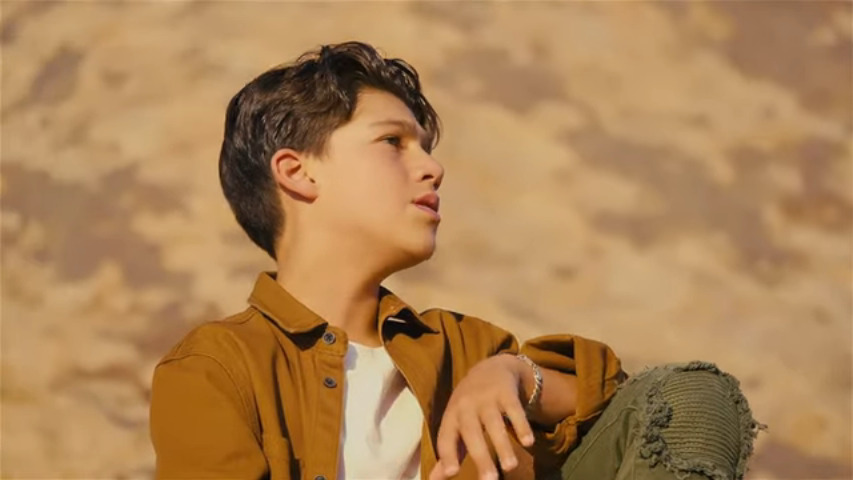 NOTE: This article is 2 years old and may not include the most recent information. Jackson Dollinger who plays the role of “young Max”... 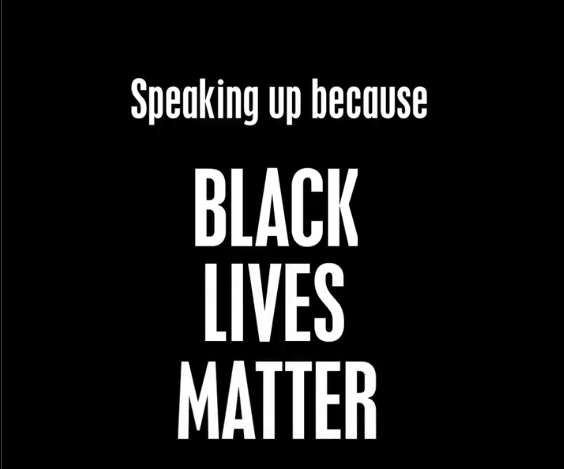 NOTE: This article is 2 years old and may not include the most recent information. Disney Channel is speaking up against racism. The network...