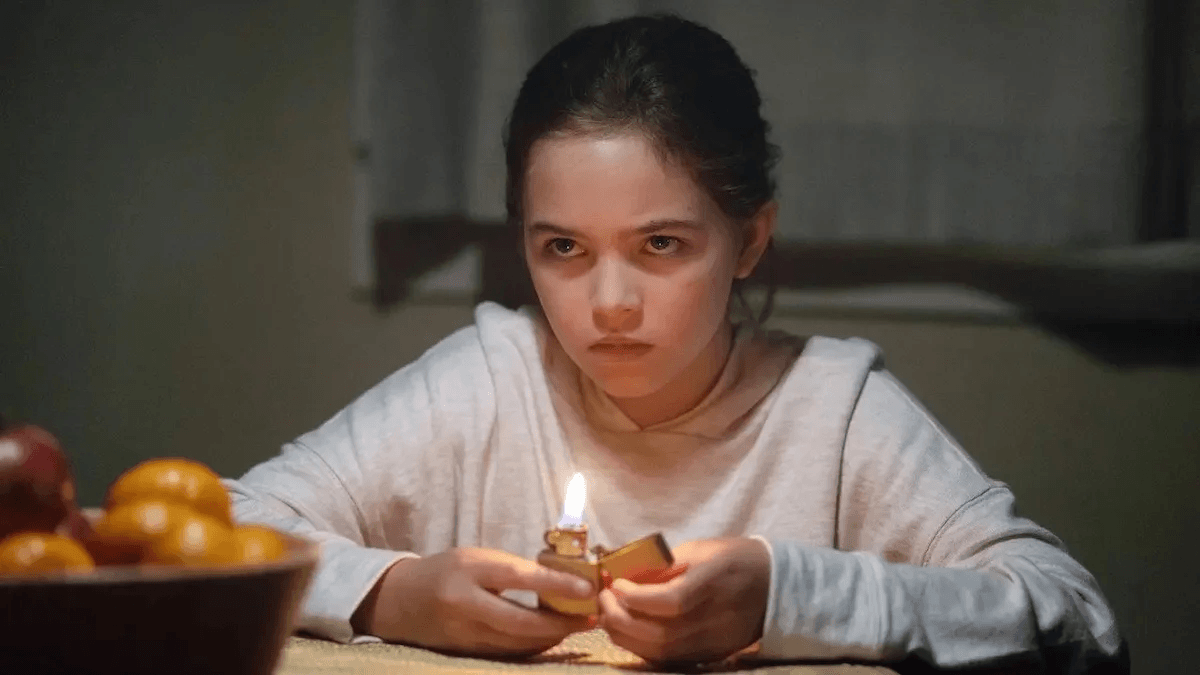 The recent nomination of young actress Ryan Kiera Armstrong for “Worst Actress” at the Razzie Awards was a major misstep on the part of the awards organization. It’s unacceptable to nominate a child for such a negative award, and it’s even more concerning that it could have potentially put her at risk for online bullying and more.

It’s frustrating and disappointing to see an awards organization make such a poor judgement call. It’s hard to understand how the Razzies could have even considered nominating a child for this type of award. Ryan was only 11 years old when she filmed her movie Firestarter with Zac Efron and it was released in early 2022.

The Razzies have since issued a public apology and announced new nomination policy changes to prevent this from happening again. However, this apology and policy change does not excuse their actions. The nomination of Ryan was a clear violation of basic human decency and the well-being of a child should always come first.

We as fans of Ryan Kiera Armstrong hope that the Razzies take this as a serious lesson and that they will be more mindful and considerate in the future. And we hope that Ryan will not be affected by this, and that she continues to shine in her career.