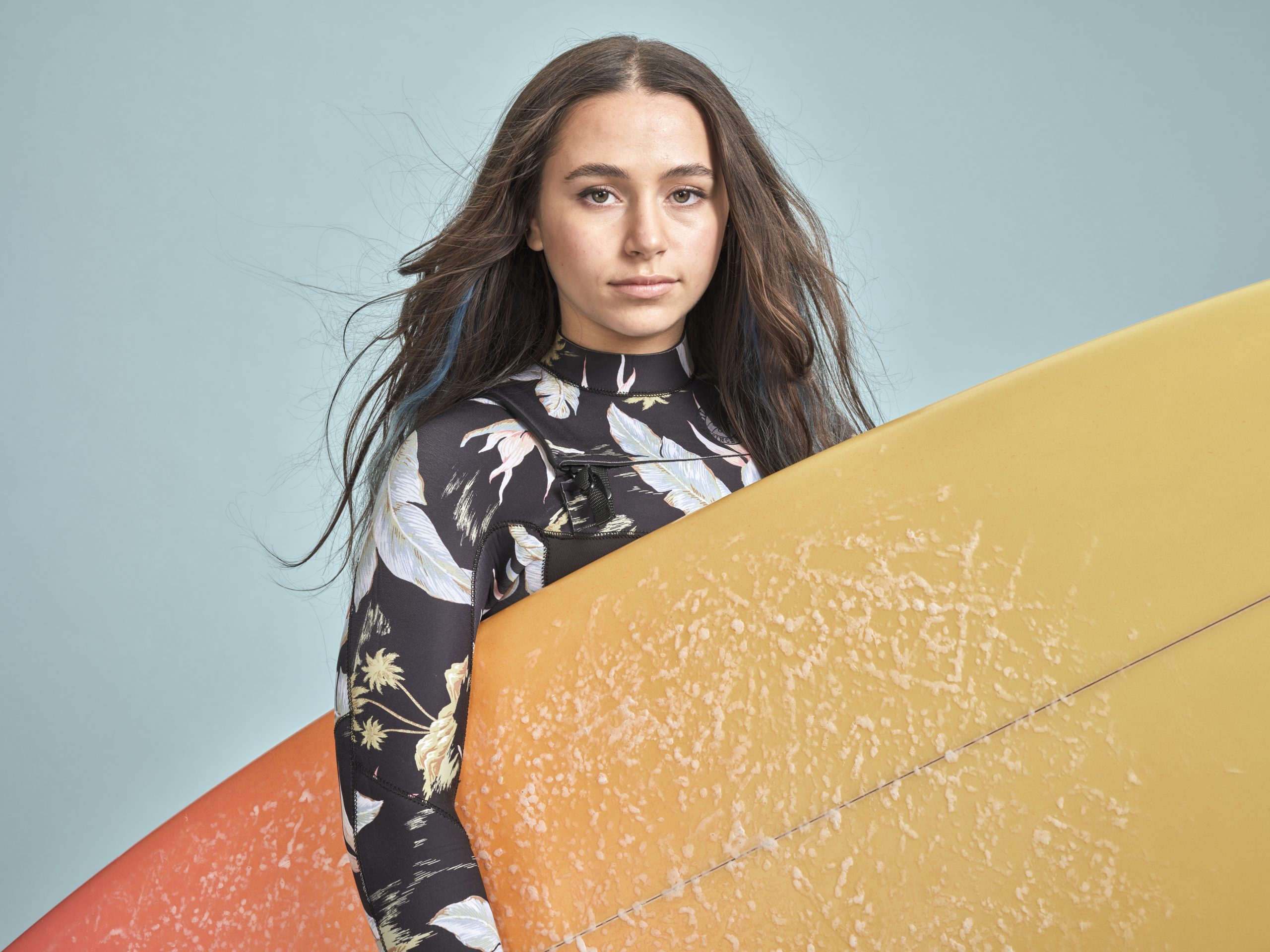 Sky Katz, the former star of the Disney Channel show Raven’s Home, is set to make her return to the small screen later this year in the second season of her latest series, Surviving Summer. The show, which is set in Australia, follows the story of a New York teenager who is expelled from school and sent to Australia. Once there, she finds herself in the middle of a surfer’s inner circle and causes a bit of a stir.

Fans will have to wait a bit longer to catch the second season of Surviving Summer as it won’t be available to stream on Netflix until later this year. Sky Katz has teased the upcoming season by posting a group selfie of her and her castmates with the caption “dude we’re getting the band back together.”

If you’re a fan of coming-of-age dramas with a touch of adventure, then Surviving Summer is definitely a show worth checking out. With an exciting plot, a talented cast, and a stunning Australian setting, this series is sure to keep you on the edge of your seat. So, mark your calendars, and get ready for the second season of Surviving Summer, coming to Netflix later this year!