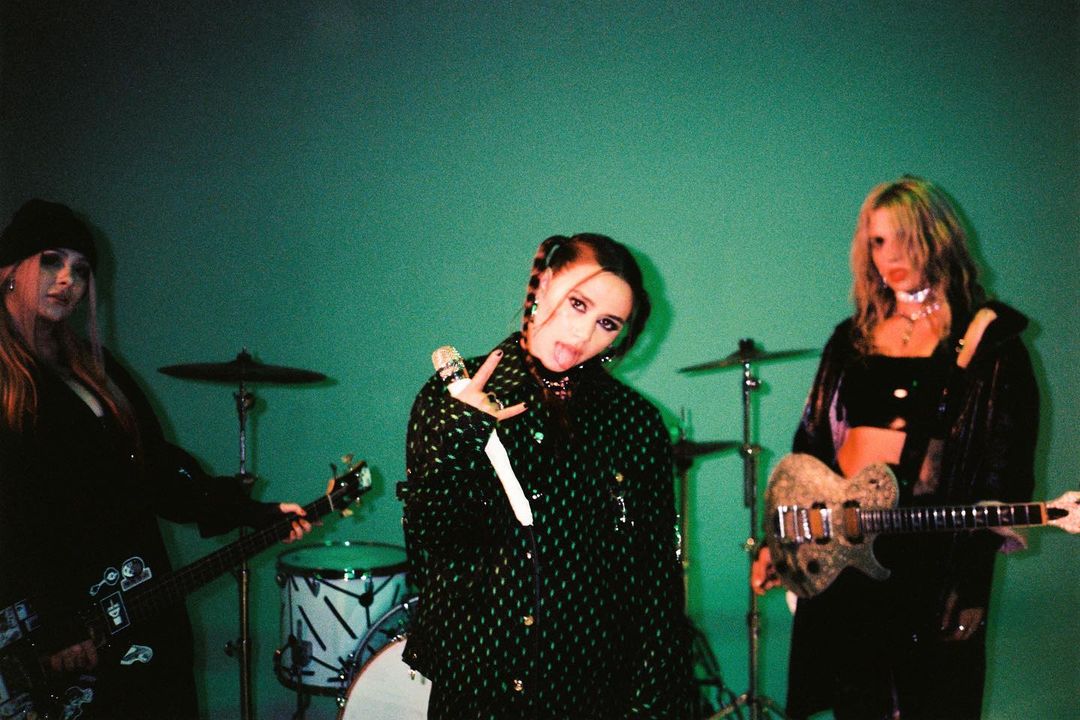 Sky Katz has released the official music video for the latest single “Breakup Song” which introduces fans to a new style. Being described as ‘pop-punk’ it is a noticeable change for longtime fans of the actor and singer who gained popularity for rap and freestyle.

The new track was co-written and executive produced by Good Charlotte‘s Joel Madden.

“I’m usually a really outgoing and fun person but after my breakup, I felt so lost and out of place…” Katz explains in a press release. “I didn’t feel like myself anymore. Like I had an identity crisis. But it was such an escape to write this song with Joel and the team and finally take a deep breath to get through this rough patch. This new direction allows me to be so much more expressive and boundless with my creativity.”