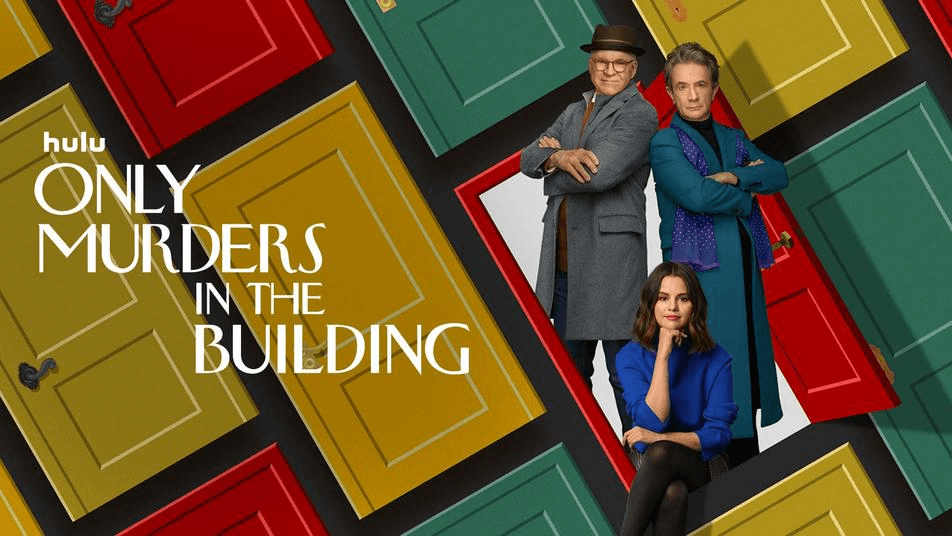 only murders in the building Hulu

The Hulu series “Only Murders in the Building” is adding a big name to its cast for its upcoming third season, none other than Meryl Streep. The news was revealed by Selena Gomez in a TikTok video, where she expressed her excitement about working with such a renowned actress. In the video, Selena is seen on set with her fellow cast members, including Paul Rudd, who joined the show in the second season. As they discuss the upcoming season, Selena jokingly asks if things could get any better, to which Rudd responds that he thinks they could. And with that, Meryl Streep appears on screen, much to the delight of the cast and viewers alike.

It’s unclear at this time what role Streep will play in the show or how often she will appear, but fans of the series are eagerly awaiting her arrival and looking forward to seeing how she will add to the story and dynamic of the series. With such a talented cast, “Only Murders in the Building” is sure to continue to be a hit with audiences for seasons to come.

In this article:Featured Post, Meryl Streep, Only Murders in the Building