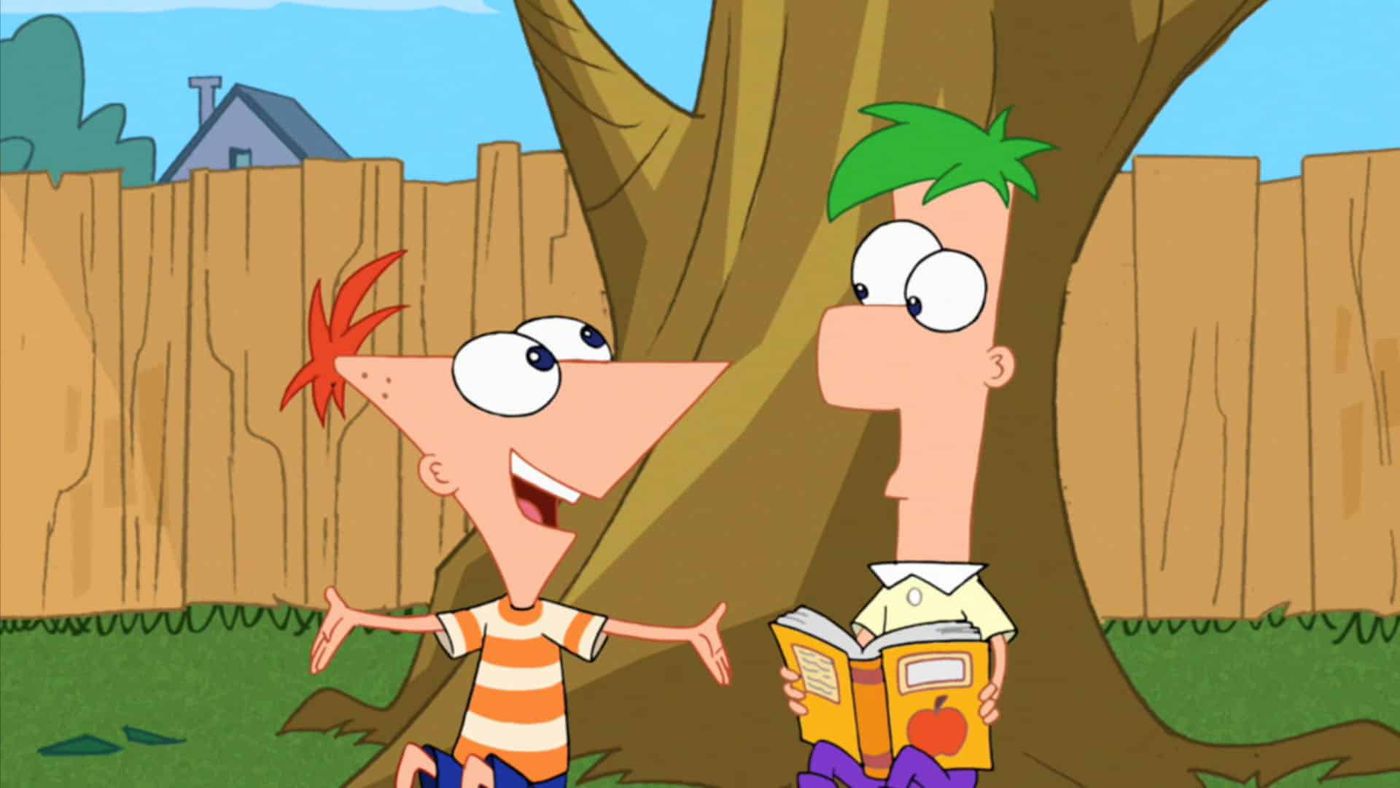 Disney Channel has announced that the animated series “Phineas and Ferb” will be returning to television with 40 new episodes spread over two seasons. The show’s co-creator Dan Povenmire has signed a new overall deal with Disney Branded Television, which includes the revival of “Phineas and Ferb” and the renewal of Dan’s latest animated series “Hamster & Gretel” for a second season.

Disney Channel’s president Ayo Davis stated, “We couldn’t be happier to continue our collaboration with [Povenmire] and bring back the iconic Phineas and Ferb in a big way.” Dan Povenmire also expressed his excitement about returning to the show, saying, “I’m eagerly looking forward to diving back into the show for them and for a whole new generation.”

It is currently unknown which actors will reprise their roles in the show.

In this article:Disney Channel, Featured Post, Phineas and Ferb