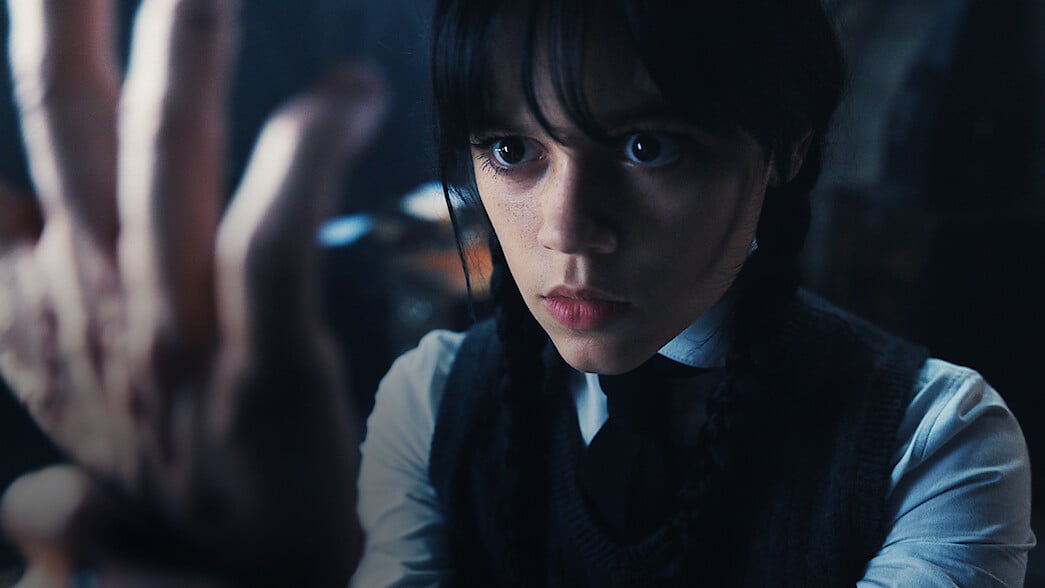 There has been speculation that Wednesday, one of Netflix’s most popular shows, may not return for a second season and instead move to Amazon Prime Video. This report, which has been shared by multiple news outlets, suggests that because MGM Television, the company behind Wednesday, has been purchased by Amazon, future seasons of the show could be made available on Prime Video.

However, it is important to note that this speculation is not based on any concrete evidence and the decision on the future of Wednesday ultimately lies with Netflix. According to industry sources, Netflix has the “option” for the show for a fixed period of time, which gives them control over its future. If the show is not renewed for a second season, Netflix has the right to continue streaming the first season for ten years after its release.

This type of arrangement, known as a “rented IP,” is common in the industry and applies to other Netflix Originals like The Sandman from Warner Bros. Television and Orange is the New Black from Lionsgate Television. The only instance in which a Netflix Original has been pulled from the service was when Disney bought back the rights to Daredevil, The Punisher, Jessica Jones, Luke Cage, and The Defenders as part of a costly “Content License Early Termination.”

It is worth noting that MGM Television also works with other distributors in addition to Netflix, such as Hulu on The Handmaid’s Tale. In fact, MGM’s work on Netflix’s Vikings: Valhalla has been renewed for a third season.

While the future of Wednesday’s second season is still uncertain, Netflix’s head of U.S. and Canada scripted series, Peter Friedlander, expressed optimism about its renewal chances in a recent interview with Variety. Netflix did not provide comment on the matter.